In 2007 B’Tselem’s launched its Camera Project, a unique video endeavor, and has managed it ever since. We distribute video cameras to Palestinians living in areas in the West Bank, including East Jerusalem, where clashes are commonplace, and provide the volunteer photographers with relevant training.

Over the years, we have invested much effort in getting women to take part in the project. The impact that human rights violations have on women is unlike their effect on the population as a whole. Women are the ones who must find a way to run a household without regular or sufficient water. Women are the ones in charge of caring for children and they are the ones who must obtain food if their homes are demolished. Women are also usually the ones at home during settler attacks, so they are the ones who must shield their children. By providing both cameras and filming knowhow, women are given the opportunity to record human rights violations from their distinctive point of view. Having a camera also enables women to play a real role in their communities and, as often as not, boosts their self-confidence.

The following pictures were taken at a video training seminar we held for women volunteers at the village of Burin. The seminar was led by Helen Yanovsky, archive manager of B’Tselem’s video department, and Ehab Tarabieh, coordinator of the Camera Project coordinator. 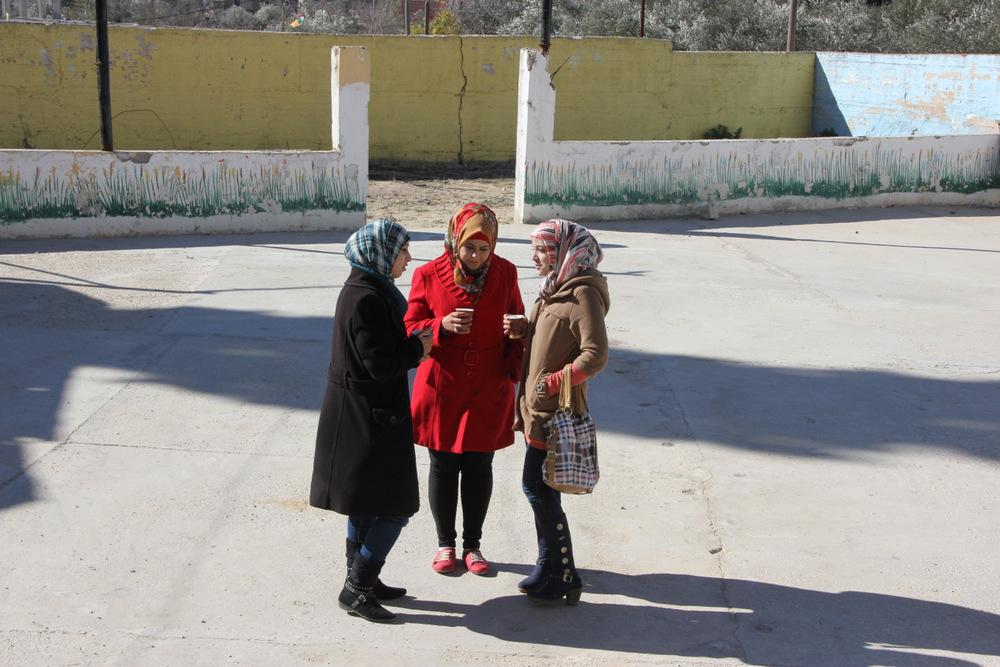 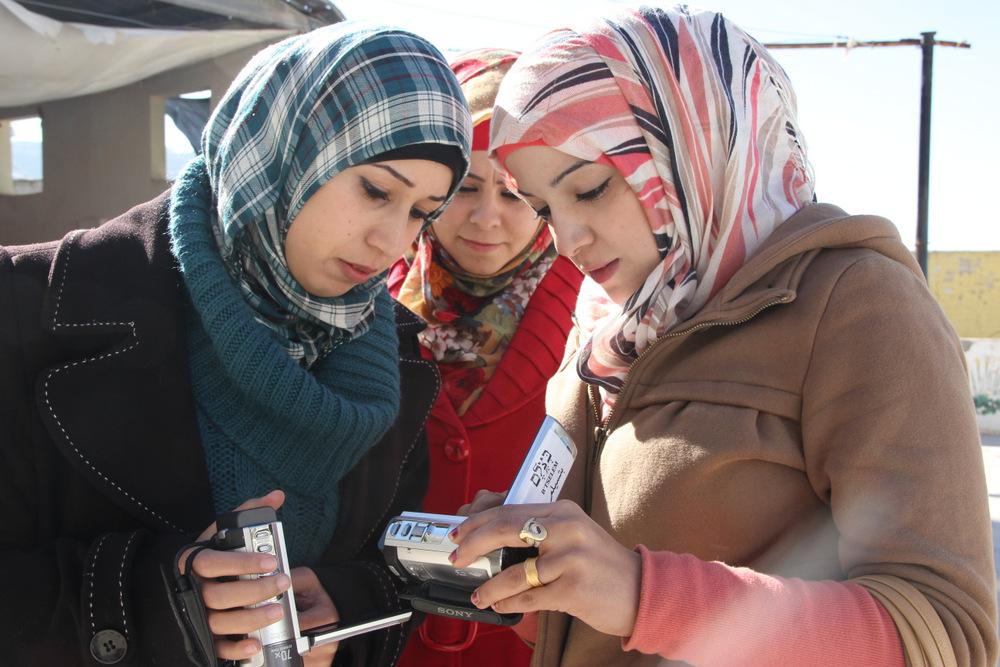 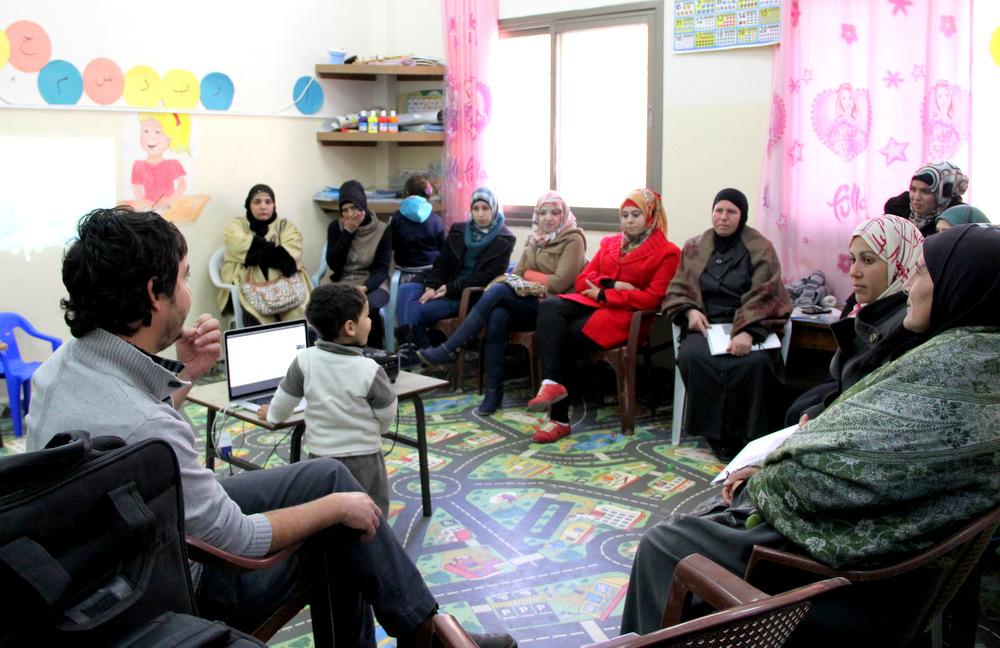 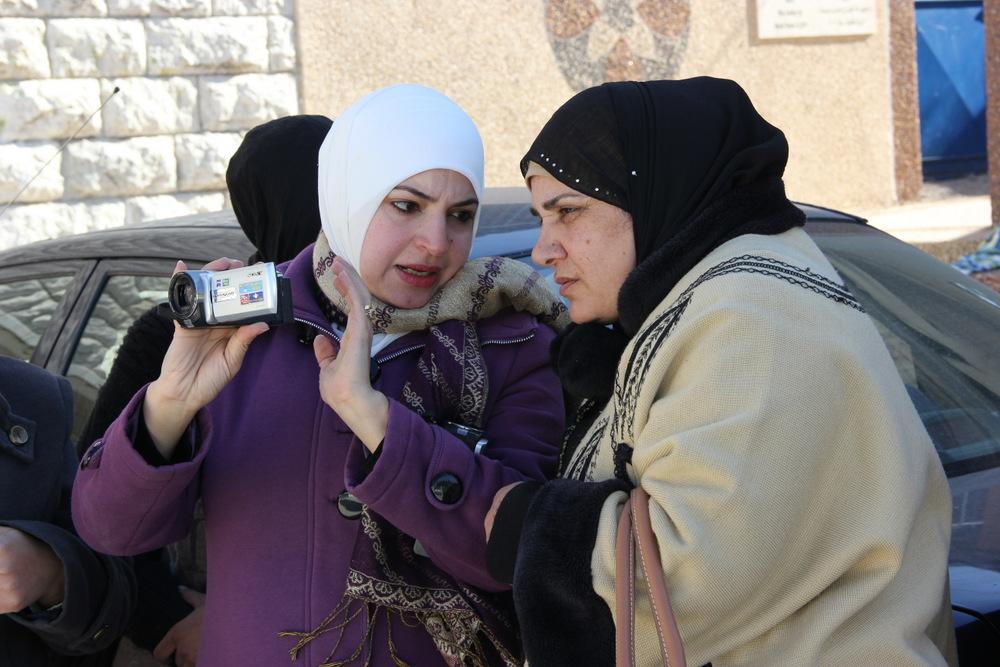 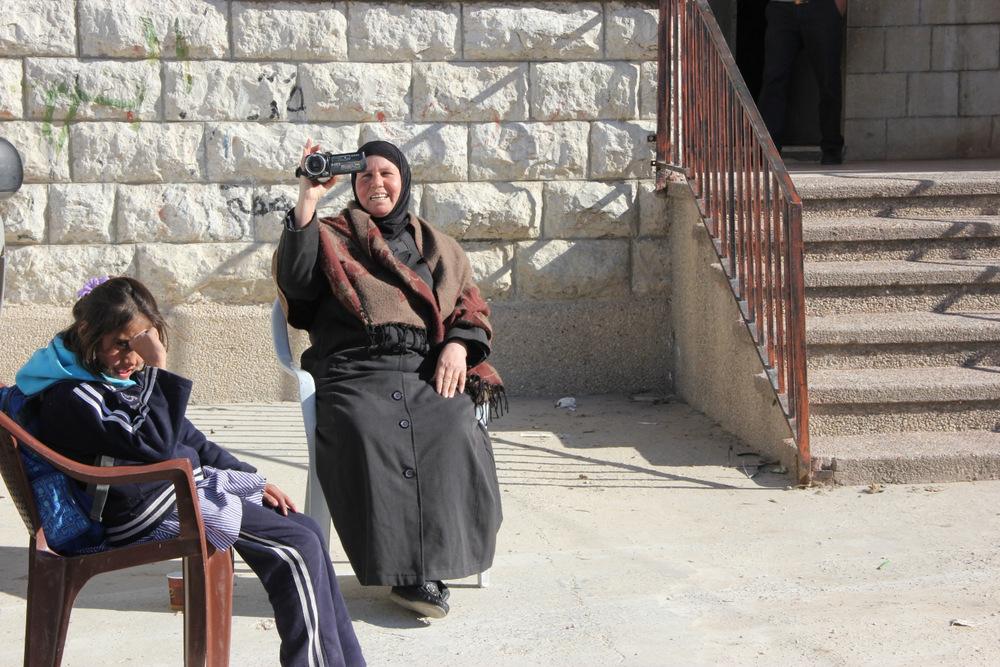 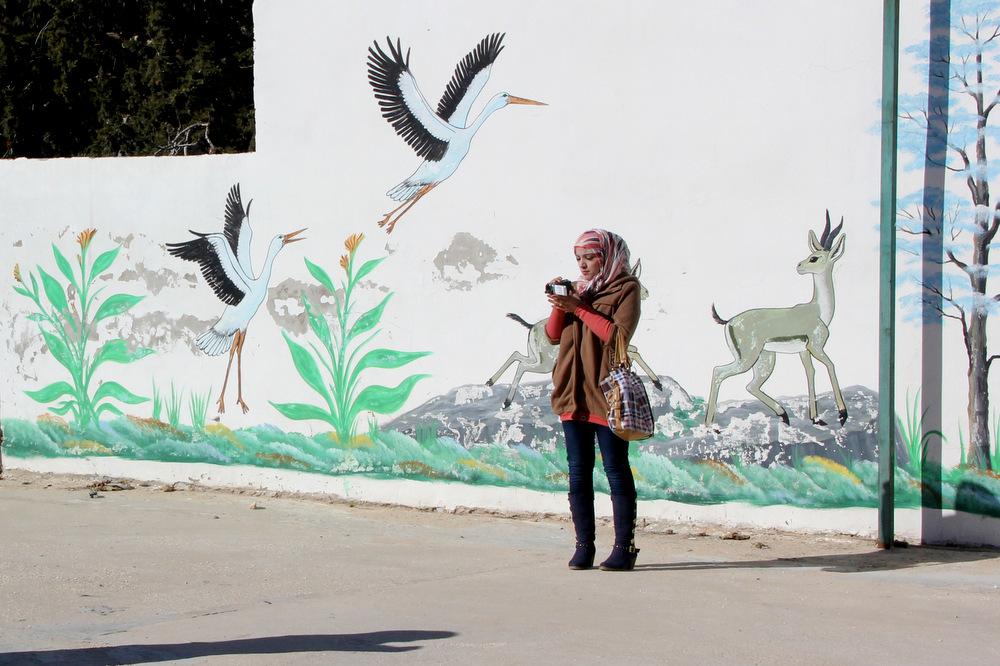 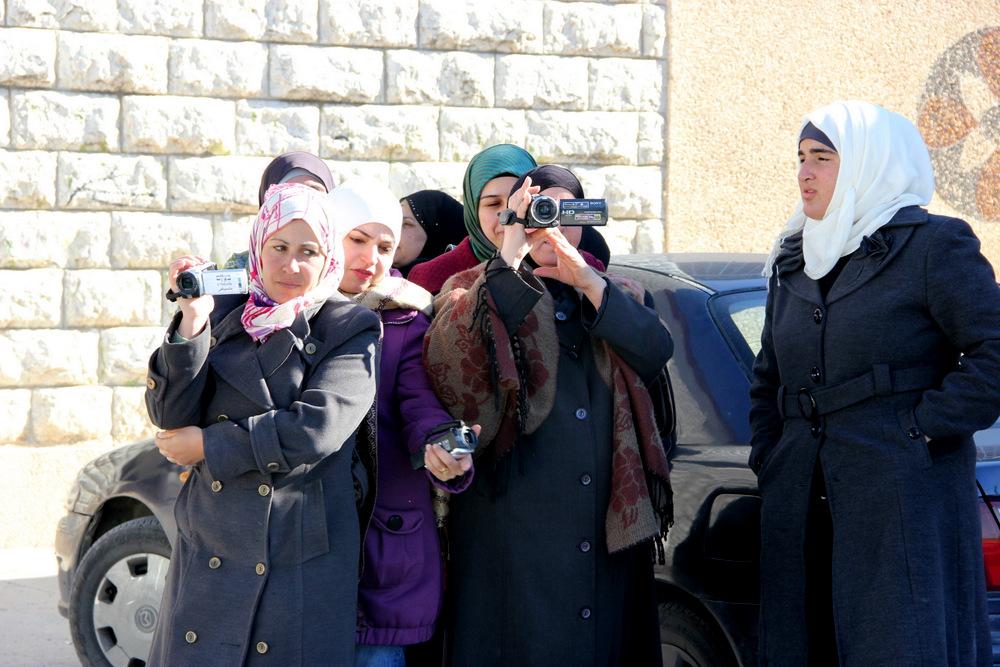 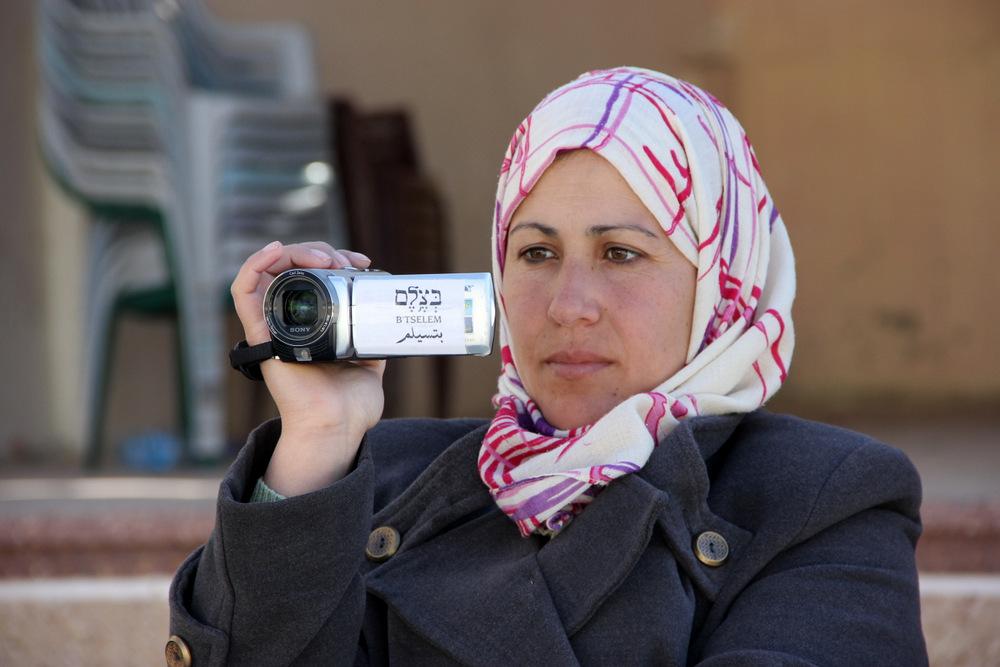 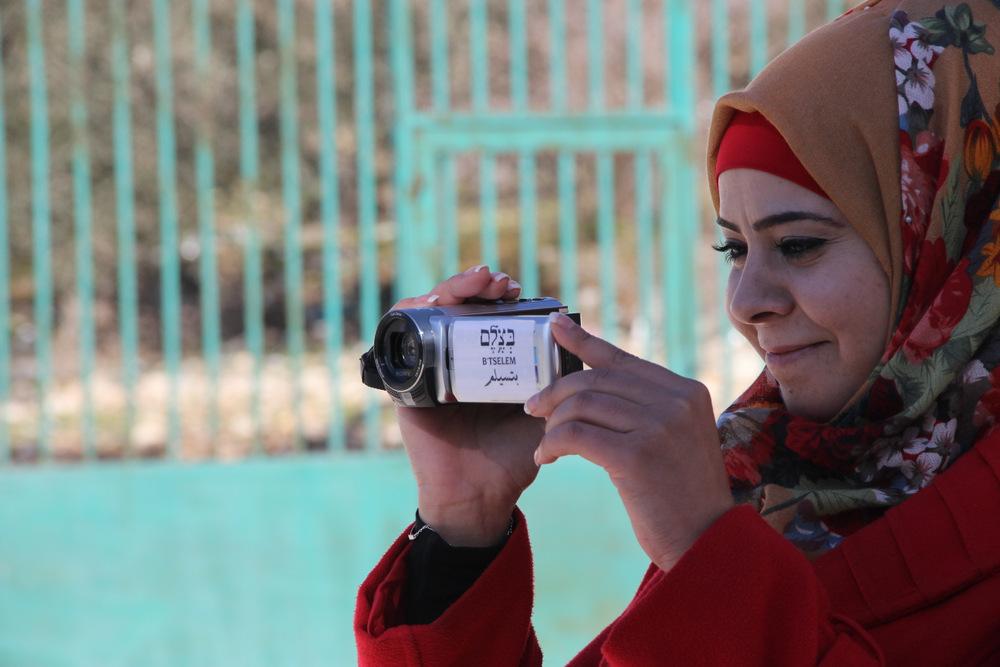 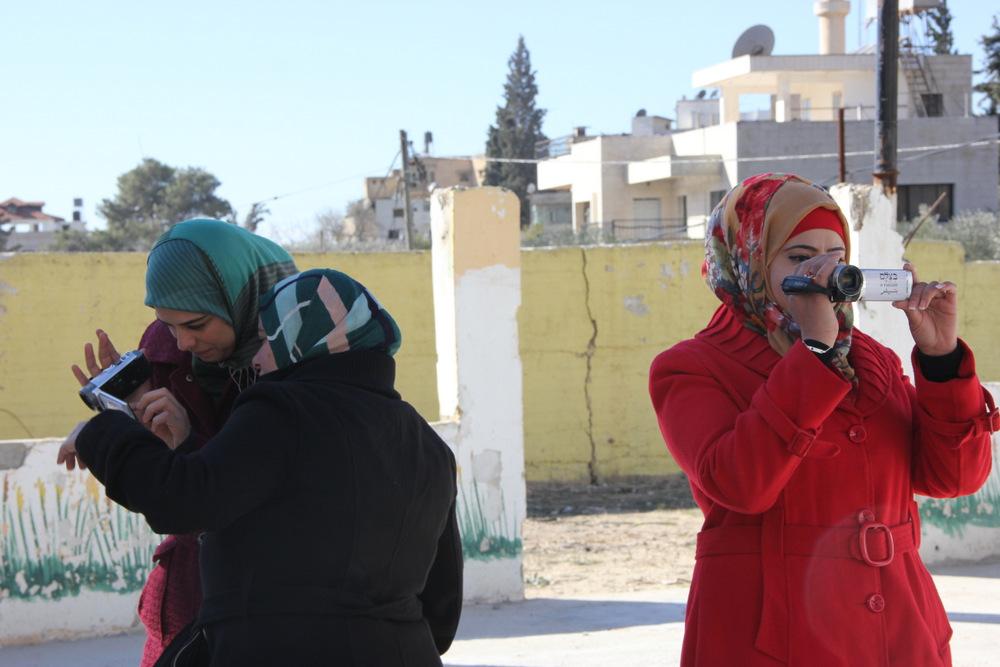 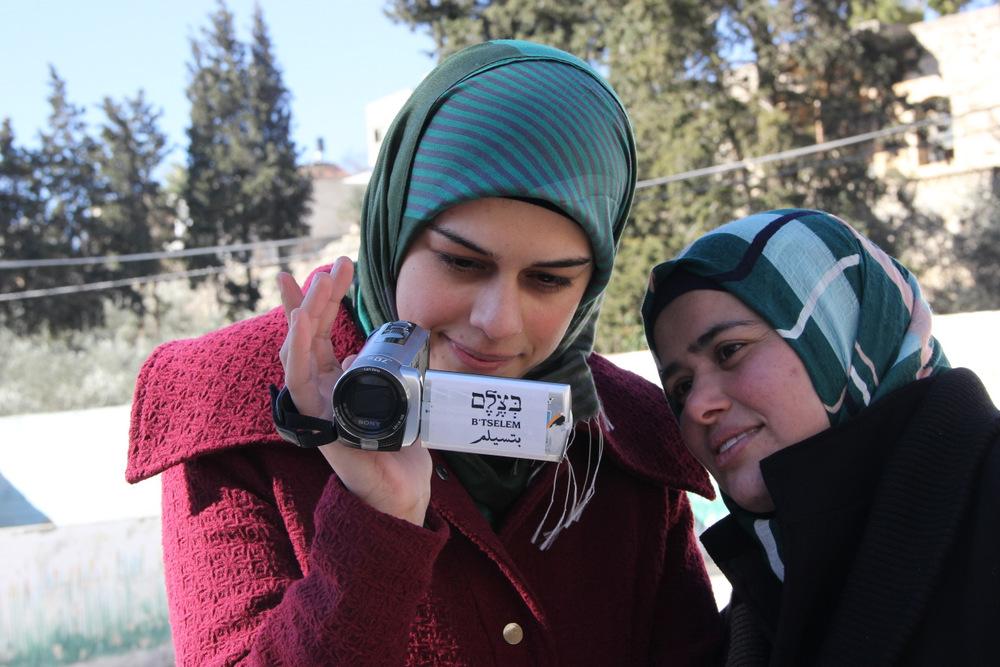 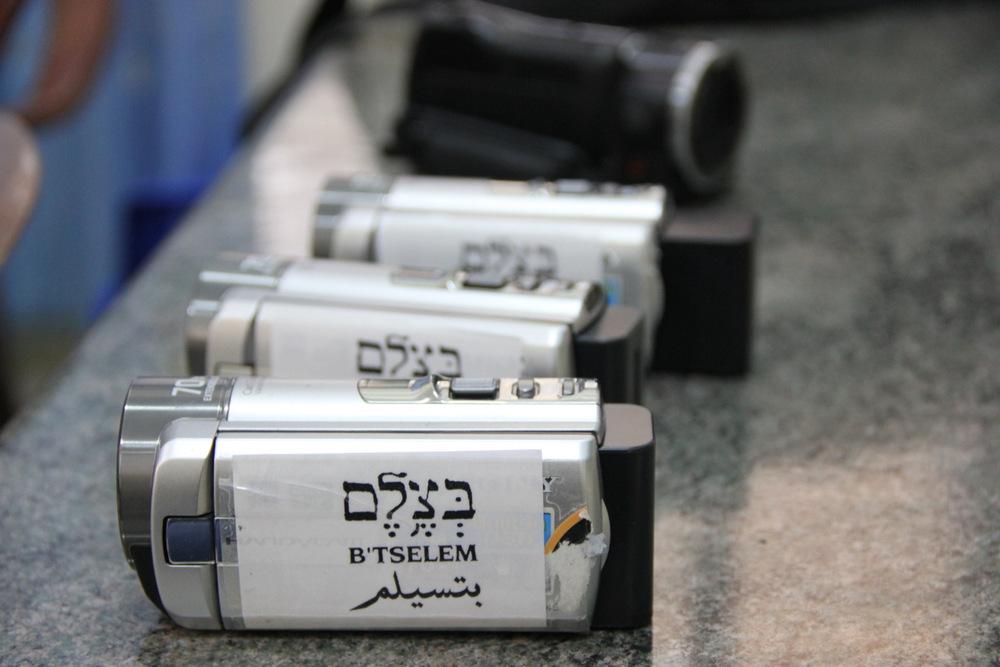