The Israeli regime enacts in all the territory it controls (Israeli sovereign territory, East Jerusalem, the West Bank, and the Gaza Strip) an apartheid regime. One organizing principle lies at the base of a wide array of Israeli policies: advancing and perpetuating the supremacy of one group – Jews – over another – Palestinians. B’Tselem rejects the perception of Israel as a democracy (inside the Green Line) that simultaneously upholds a temporary military occupation (beyond it). B’Tselem reached the conclusion that the bar for defining the Israeli regime as an apartheid regime has been met after considering the accumulation of policies and laws that Israel devised to entrench its control over Palestinians. 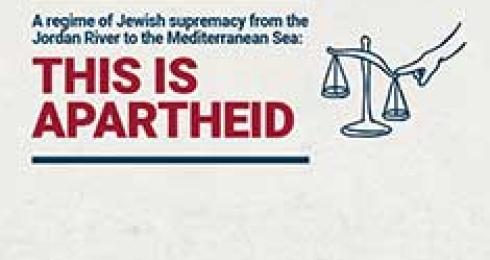 Why is this Apartheid 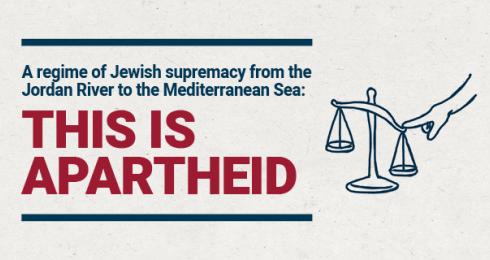 On the Same Subject: