Following are images of the fishing docks in Gaza as captured by B'Tselem field researcher Muhammad Sabah. There is no denying the colorful sight of so many boats moored in the harbor. Yet in point of fact, the picturesque sight is evidence of a grim reality, with the boats out of commission and the docks deserted.

The Oslo Accords granted Gaza's fishermen a fishing range of 20 nautical miles (approx. 37 kilometers) from shore. Yet this arrangement was never actually implemented. Instead, over the years, the military restricted fishing to a range of three to twelve nautical miles. At present, the fishing range is limited to a mere six nautical miles (approx. 11 kilometers) off Gaza's shore. Any fishermen who venture beyond this limited range risk being shot at, arrested, and having boats and fishing gear confiscated. This policy has seriously cut into the income of thousands of families. It has also made fish – formerly a low-cost food staple in Gaza – scarce.

In addition to Israel's strict limitations on fishing, Gaza has also been experiencing a severe fuel shortage over the past few months, ever since Egypt demolished tunnels on its border and operation was suspended in the majority of remaining tunnels. Fuel from Israel is too costly for most residents of the Gaza Strip. This means that fishermen cannot afford the fuel necessary for running their boats, bringing the fishing industry to a standstill. 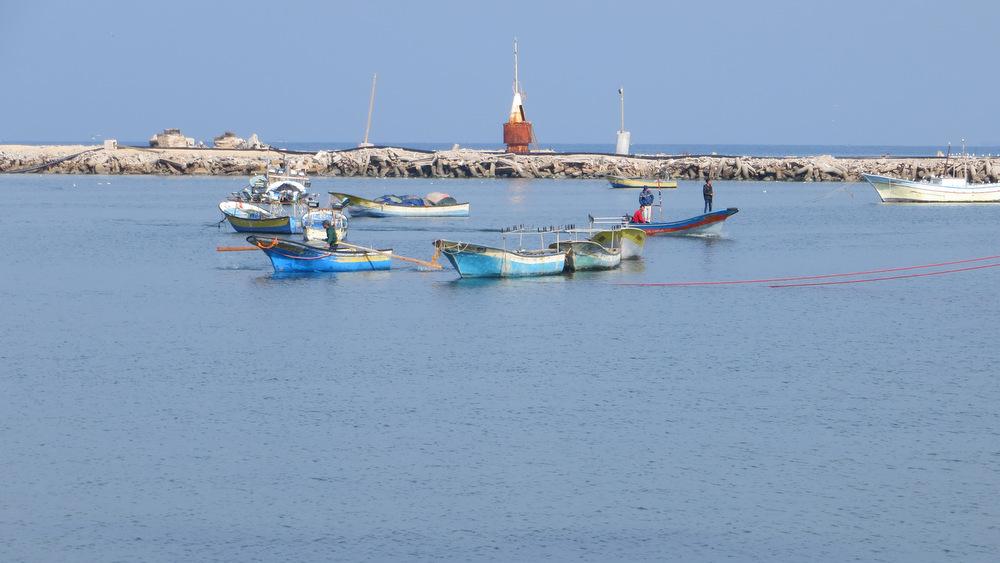 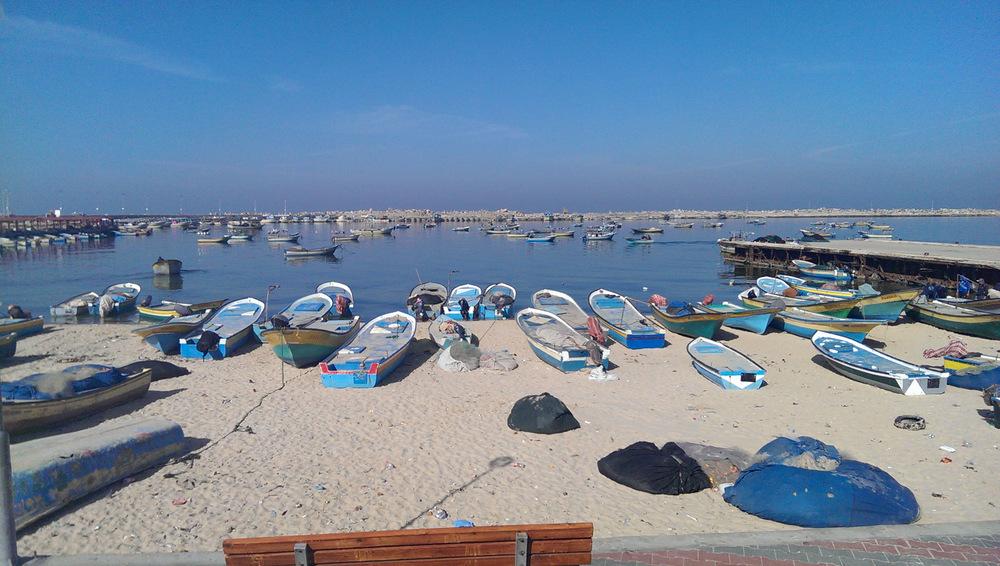 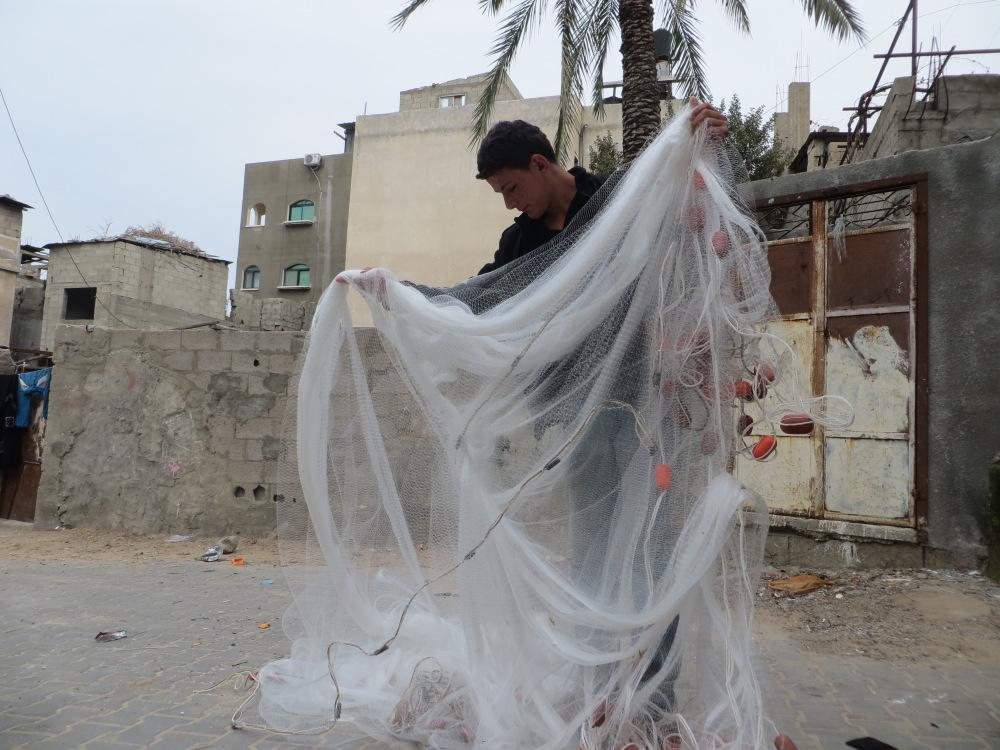 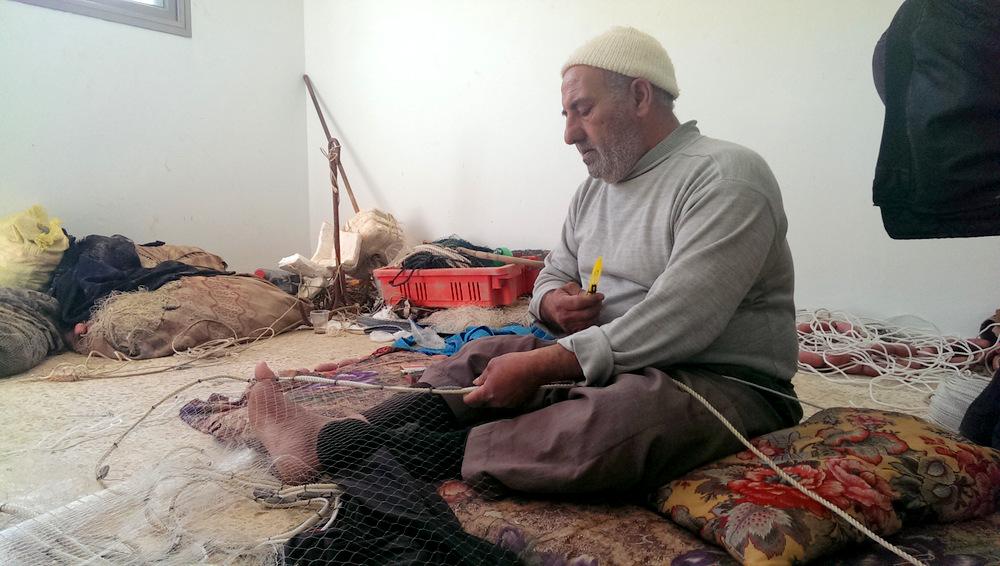 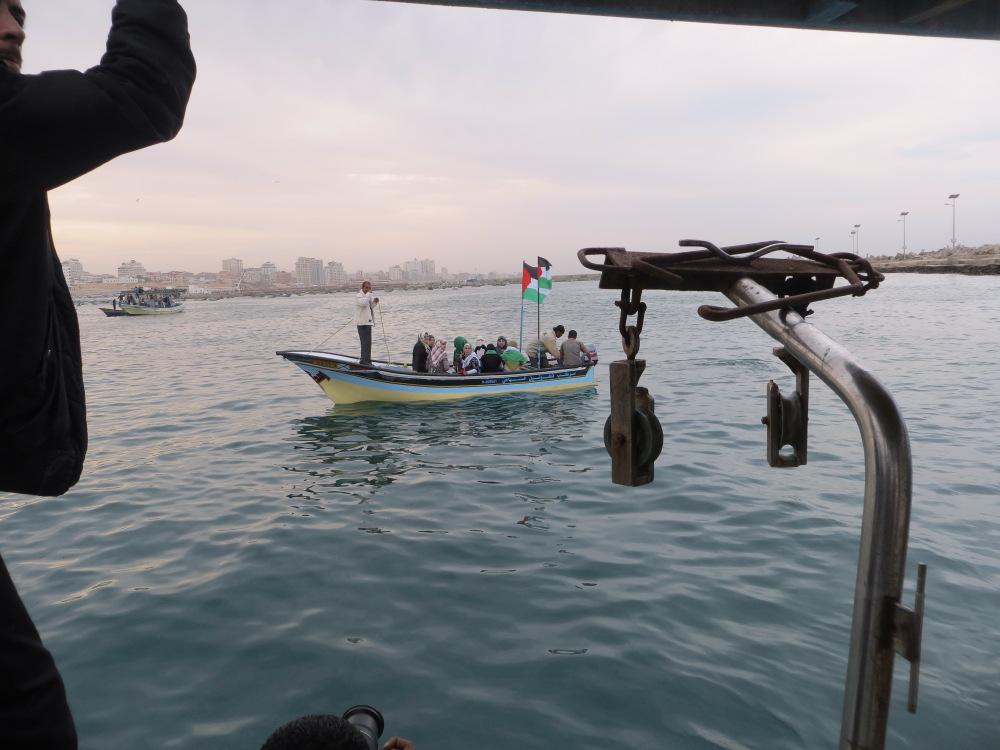 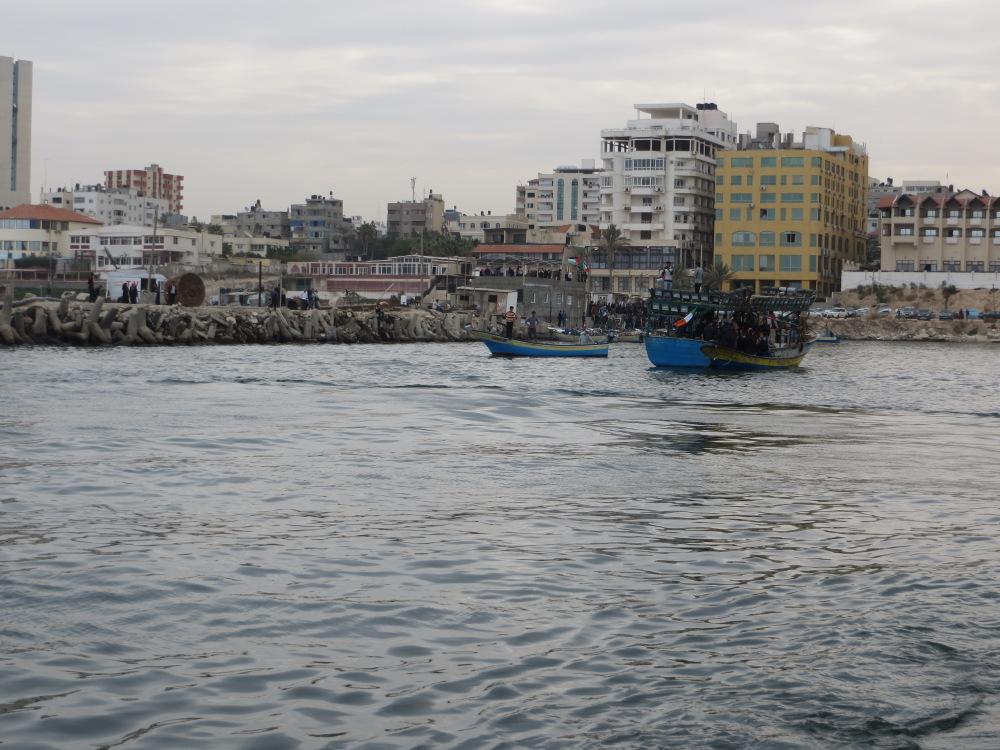 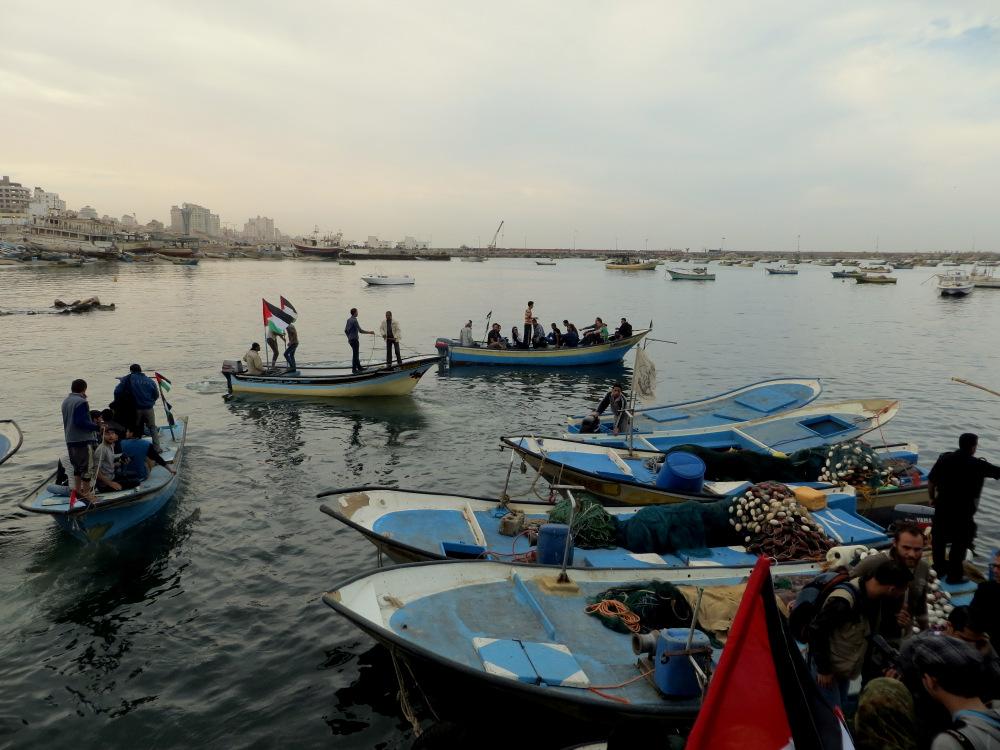 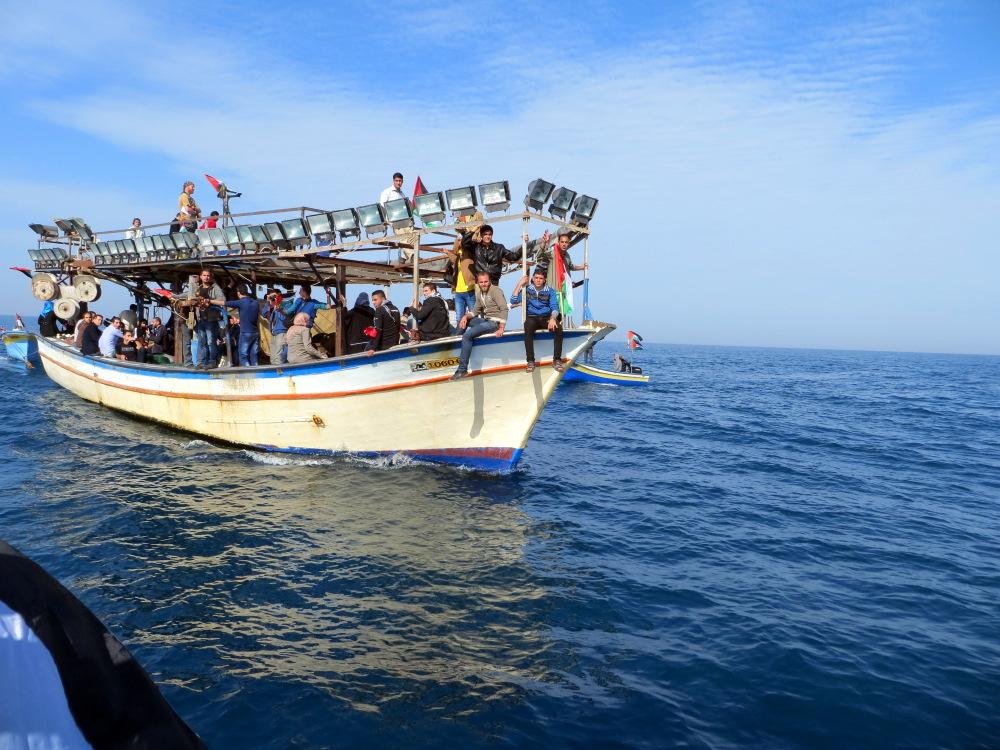 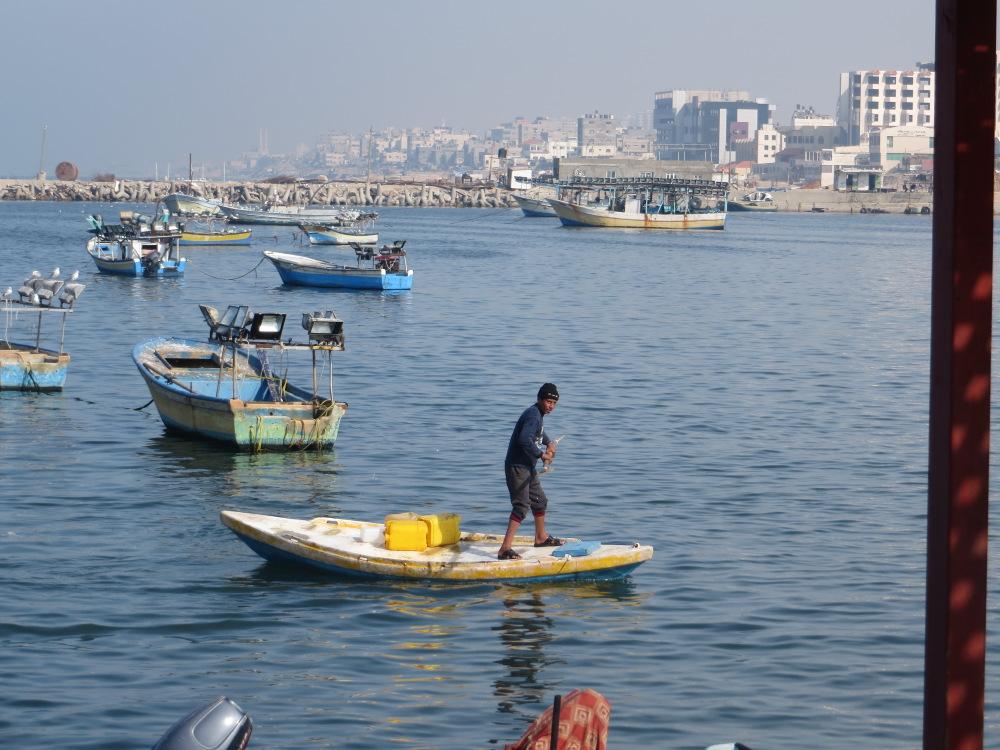