Life in the shadow of the settlement of Beit El

Over the past six months, B’Tselem carried out a special project documenting how the settlement of Beit El, established in 1977 near al-Jalazun Refugee Camp, affects life in the camp. As part of this project, B’Tselem field researcher Iyad Hadad collected dozens of testimonies from local residents that bring to light different aspects of this impact. Due to the great proximity between the refugee camp and the settlement, the situation in al-Jalazun R.C. clearly illustrates the impact Israel’s settlement enterprise has had on the lives of Palestinians: land seizures, increased presence of Israeli security forces and travel restrictions. As everywhere else in the West Bank, Israel shows a clear preference in these matters for the safety and convenience of the settlers over those of the Palestinians.

The photos below, taken by a B'Tselem volunteer, show what life is like in the camp, with its crowded, neglected streets; the absence of children’s playgrounds; settlement homes built right beside the school; and the attempt to lead normal lives in these conditions.

Al-Jalazun R.C., located north of Ramallah, was built in 1949 as a temporary housing solution for Palestinian refugees from the 1948 War. Now, some seventy years later, 14,579 people are registered as living in the camp, including 5,151 children and youths under age 18. They live crowded into an area of roughly 25 hectares. In the settlement of Beit El, built across from the camp on privately owned Palestinian land, about 6,000 settlers live in an area spanning some 300 hectares.

The physical proximity between the refugee camp and the settlement brings increased presence by soldiers and other Israeli security forces around the camp; there are frequent clashes between Israeli security forces and camp youths that often end in the wounding of Palestinians; Palestinians are banned from using nearby roads, which causes delays and traffic jams, making daily life more difficult; Israeli troops fire teargas, with canisters landing near the camp’s two schools, sometimes even in the schoolyards, disrupting studies and terrifying students; any option of developing housing for residents beyond the camp’s confines is denied.

Life near the settlement of Beit El is a reality that was imposed on the residents of al-Jalazun R.C. Like everywhere else in the West Bank, the settlement casts the heavy shadow of the occupation over the camp. 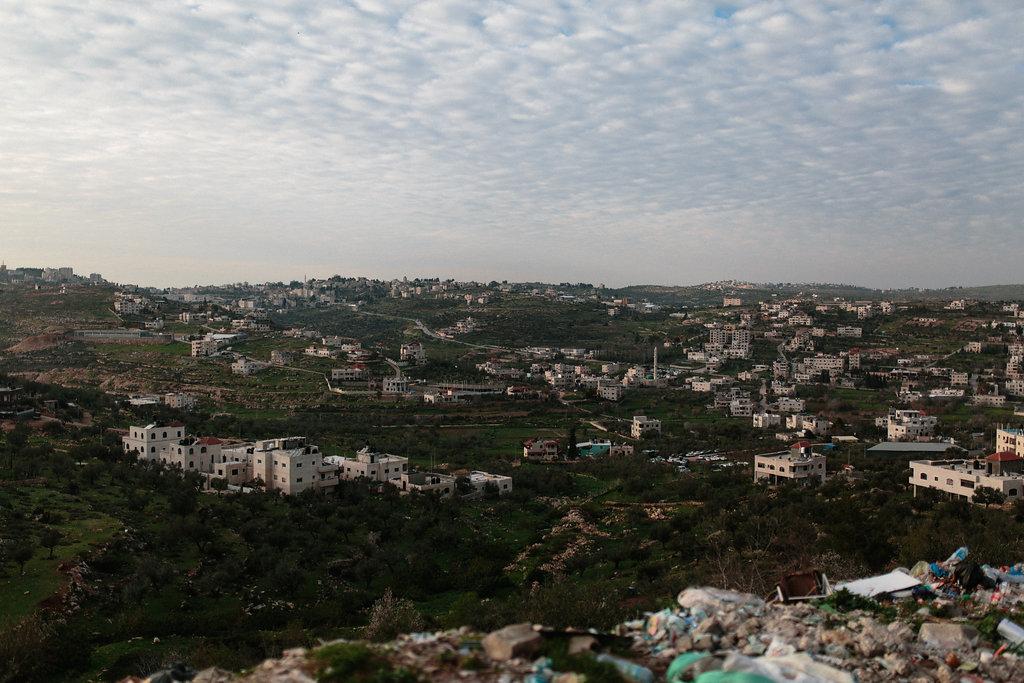 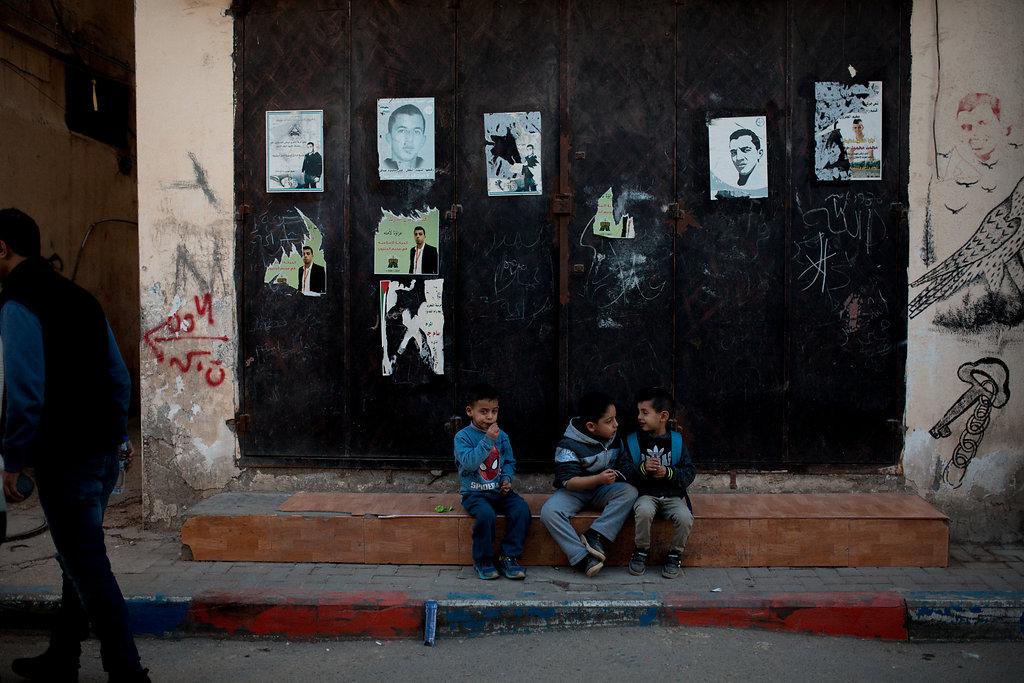 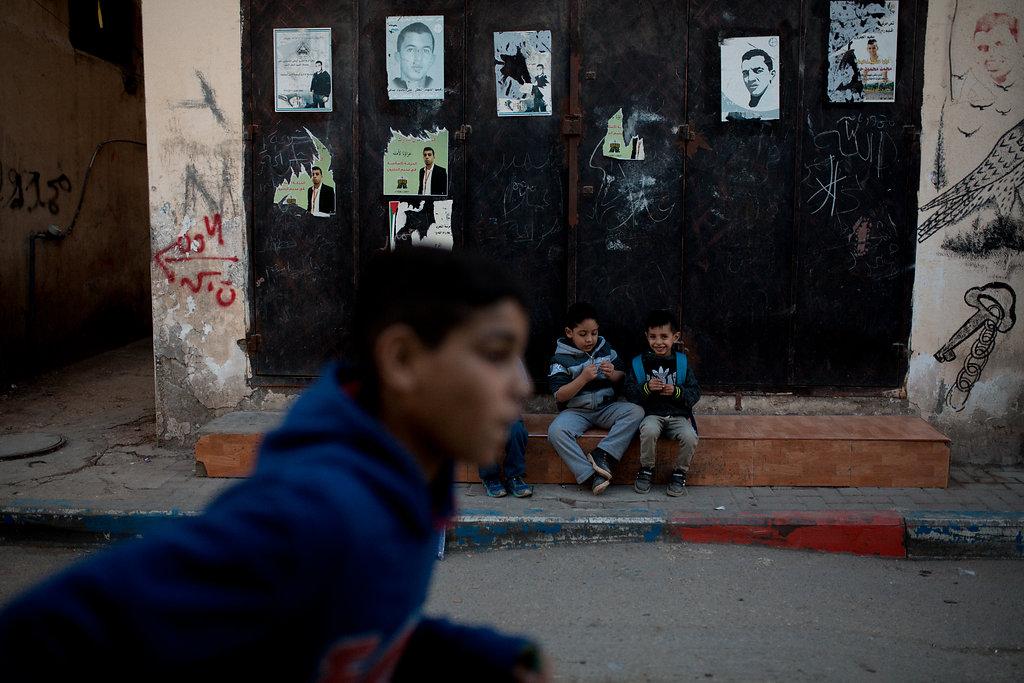 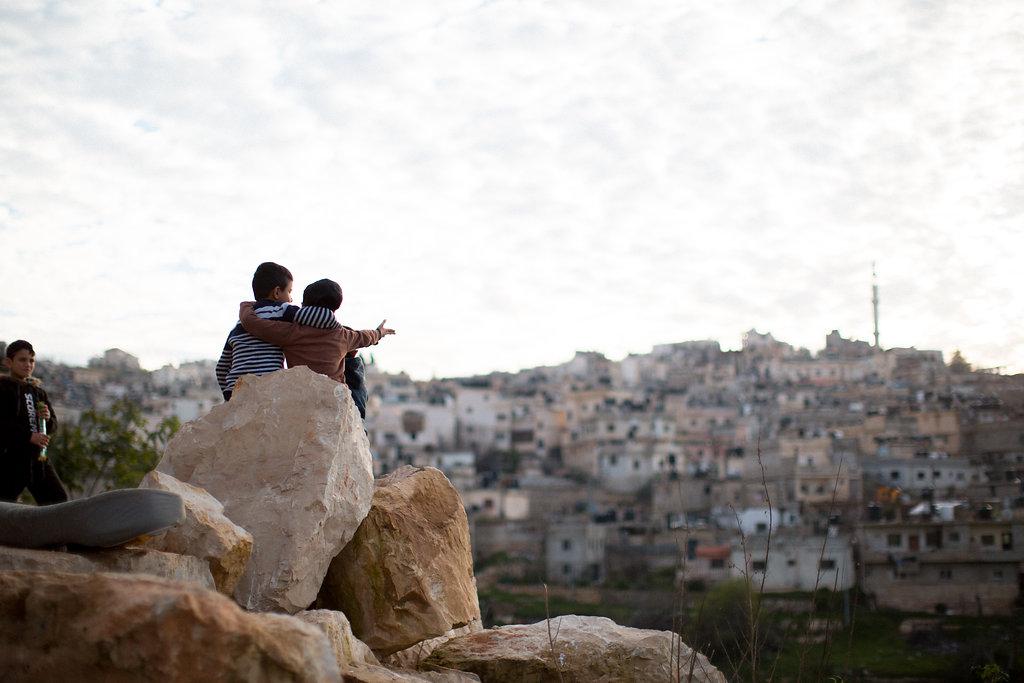 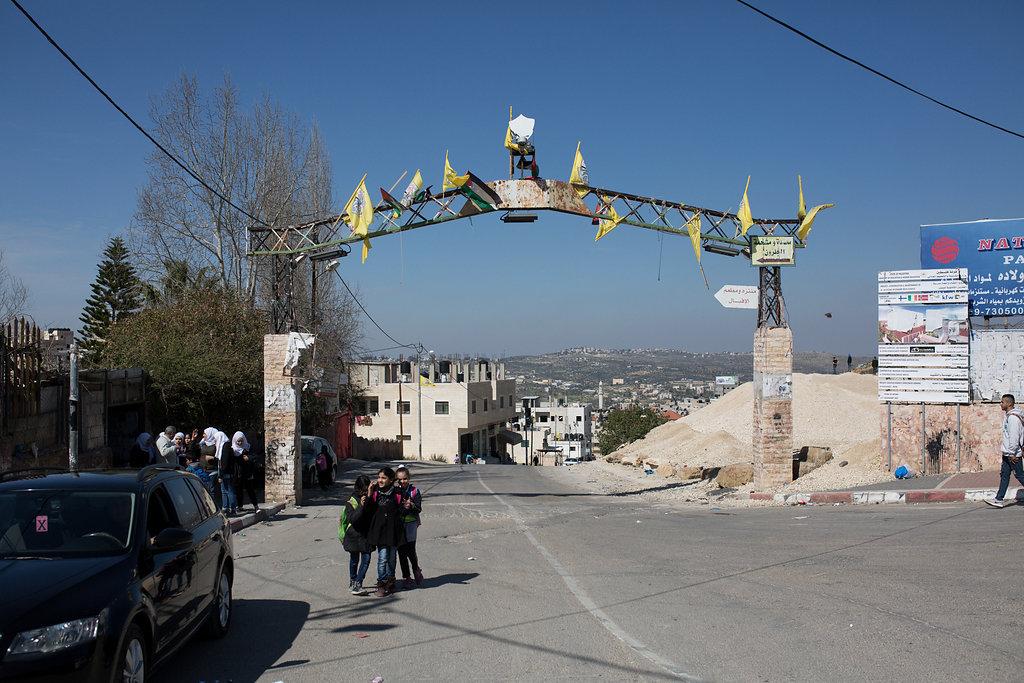 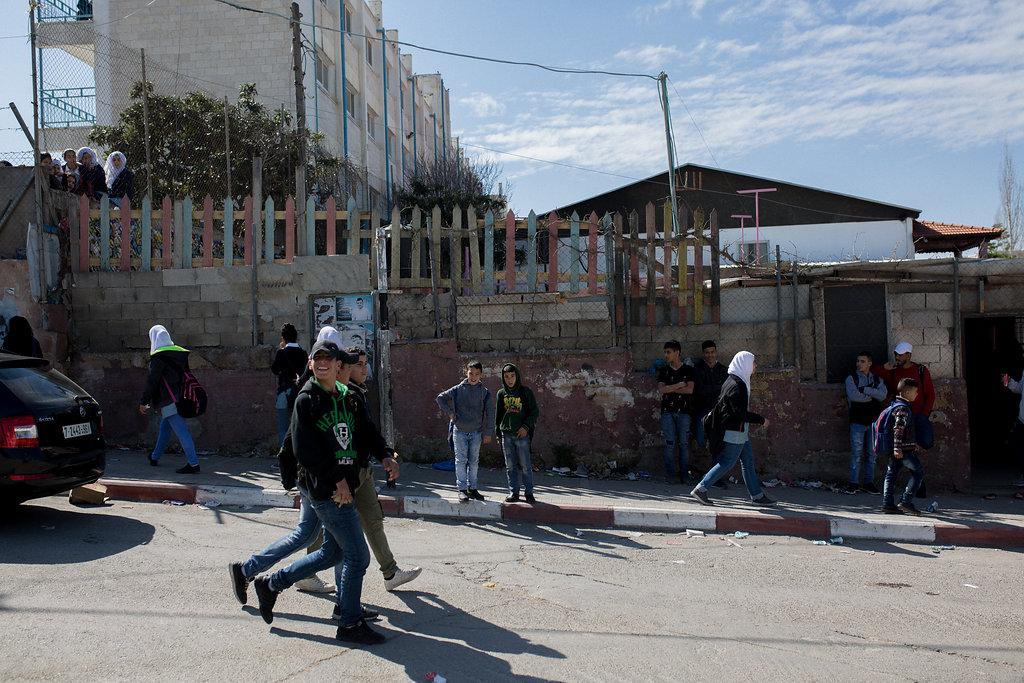 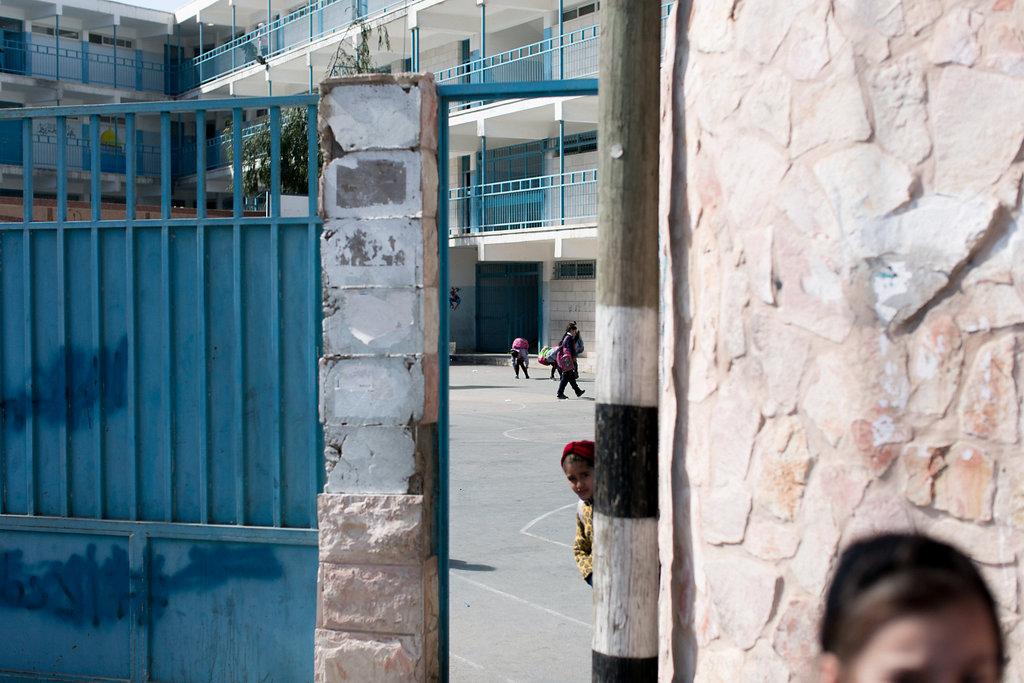 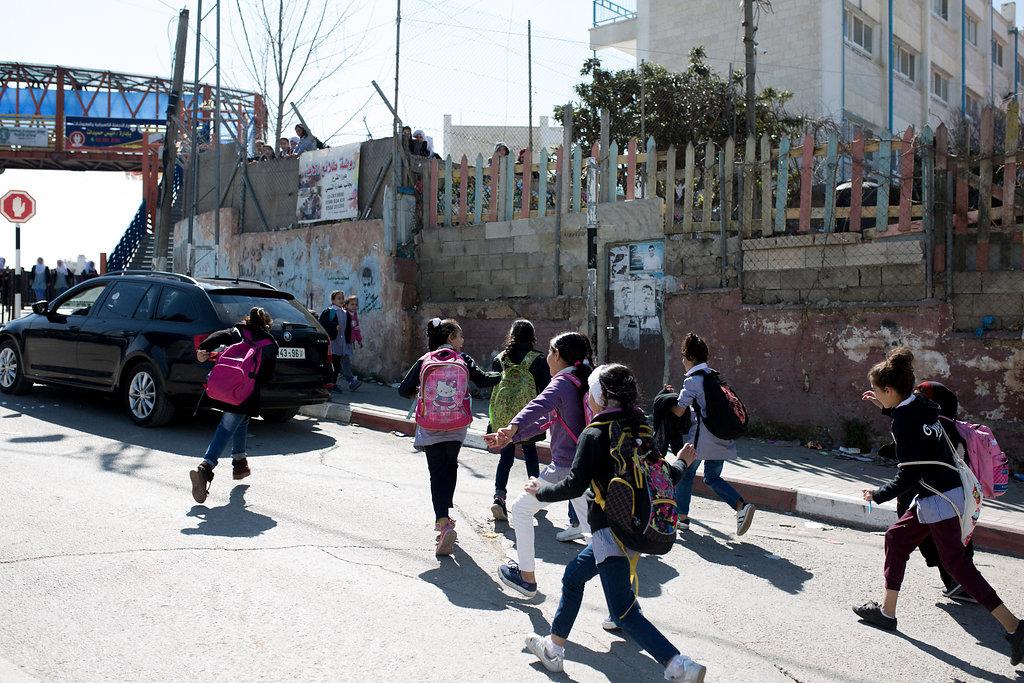 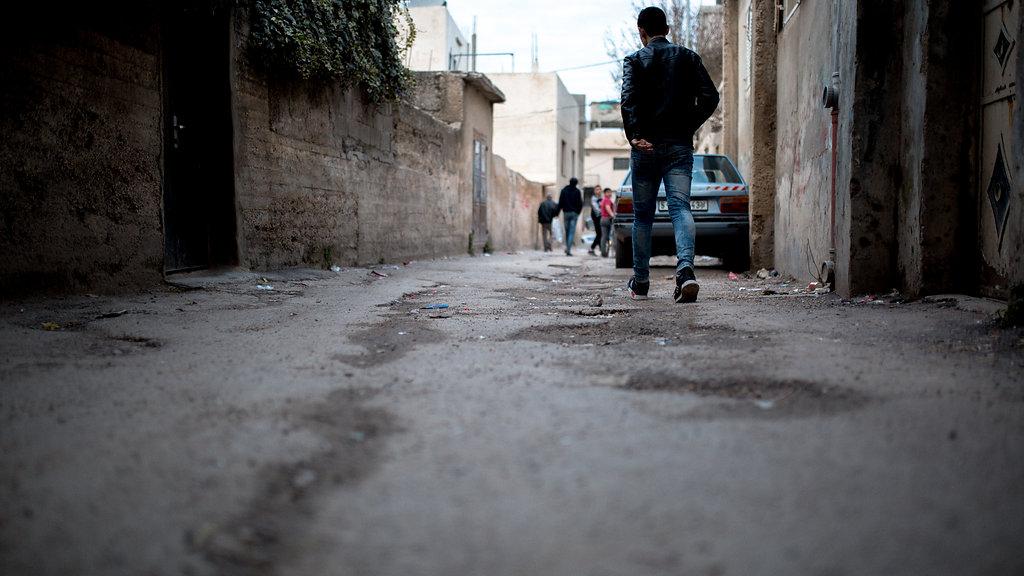 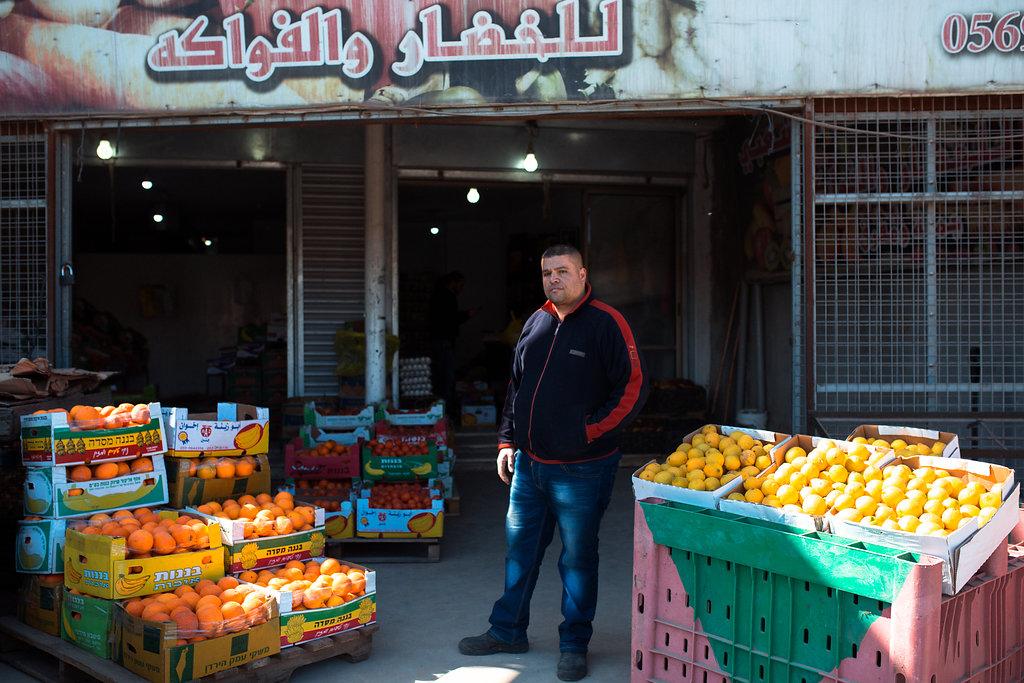 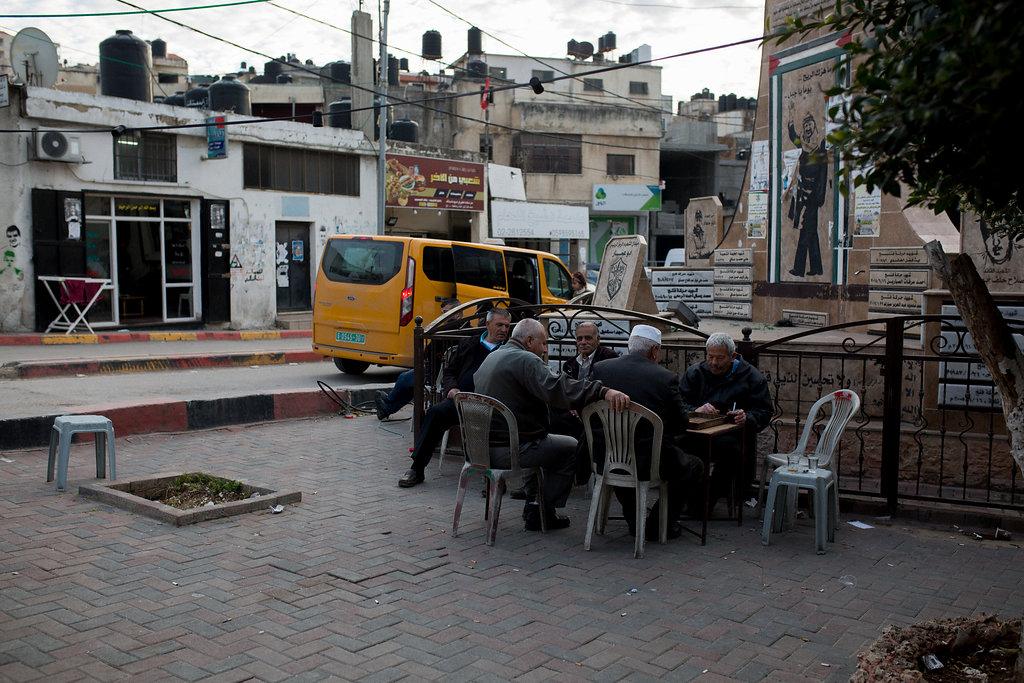 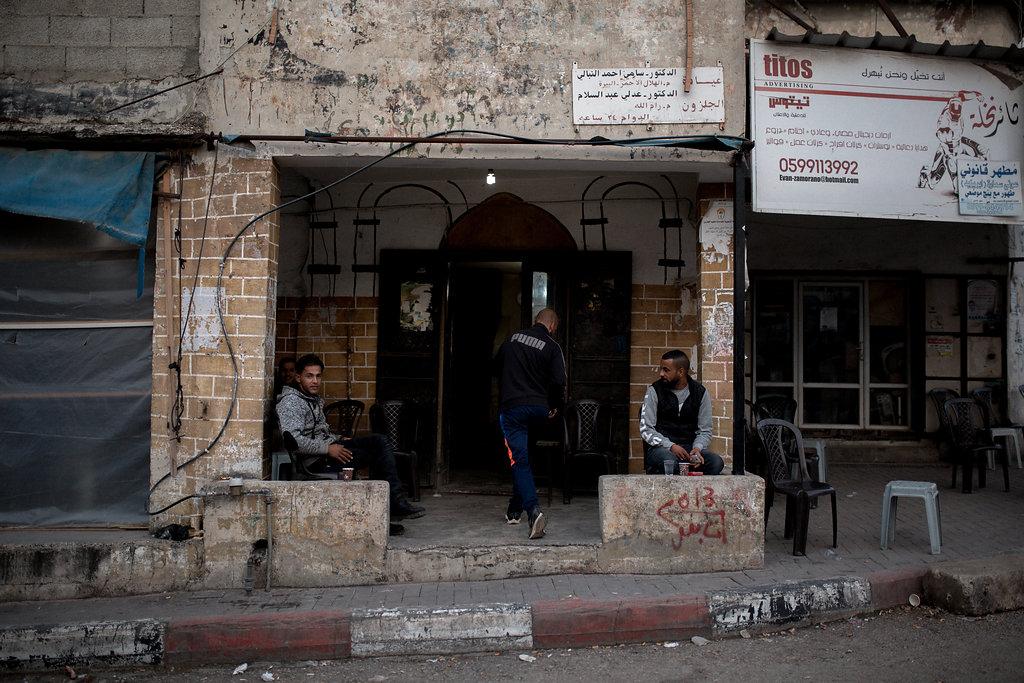 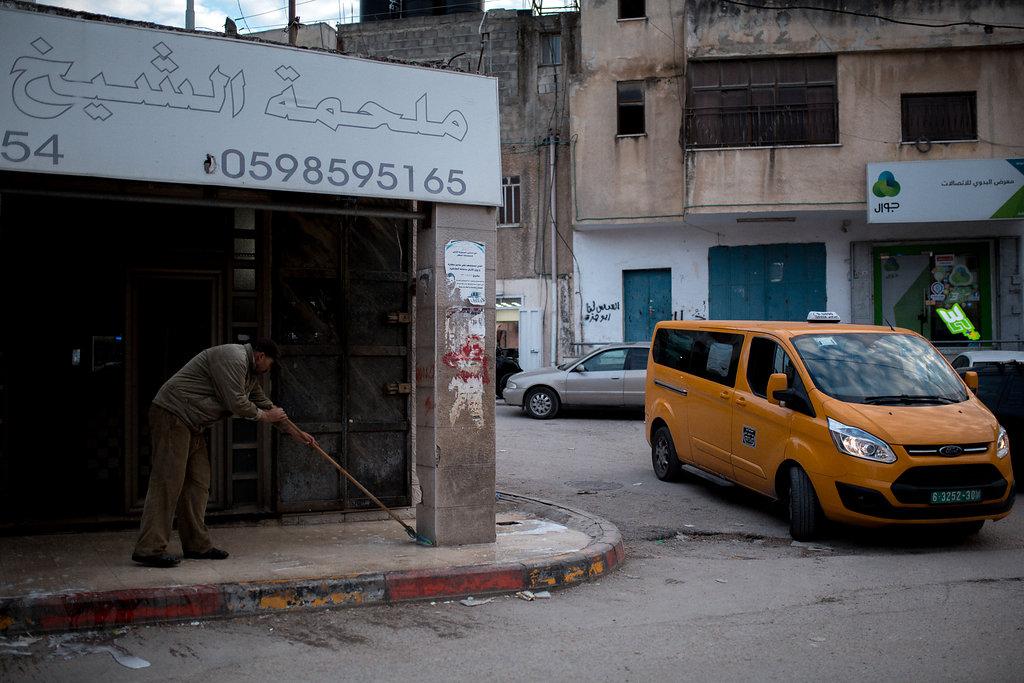