‘Asirah al-Qibliyah is a Palestinian village in the northern West Bank. The settlement of Yizhar was founded nearby, making the village one of six in the area subject to frequent settler violence. Many settler attacks on the local villagers’ and their property have been documented over the past few years. In some cases, the footage shows soldiers standing by, not fulfilling their duty to safeguard the residents.

In view of the frequent attacks, B’Tselem’s camera project provided video cameras to several local women for the purpose of filming such incidents. These women live in isolated homes on the outskirts of the village. The proximity of their homes to the settlement of Yizhar makes them particularly vulnerable to settler violence.  Over the past few years, B’Tselem has aired footage these camera volunteers filmed.

About two months ago, we drove out to ‘Asirah al-Qibliyah to visit B’Tselem’s camera project volunteers there. During our visit, B’Tselem staff member Osnat Skoblinski shot the photos below.

For more on lack of law enforcement in cases of settler violence, click here. 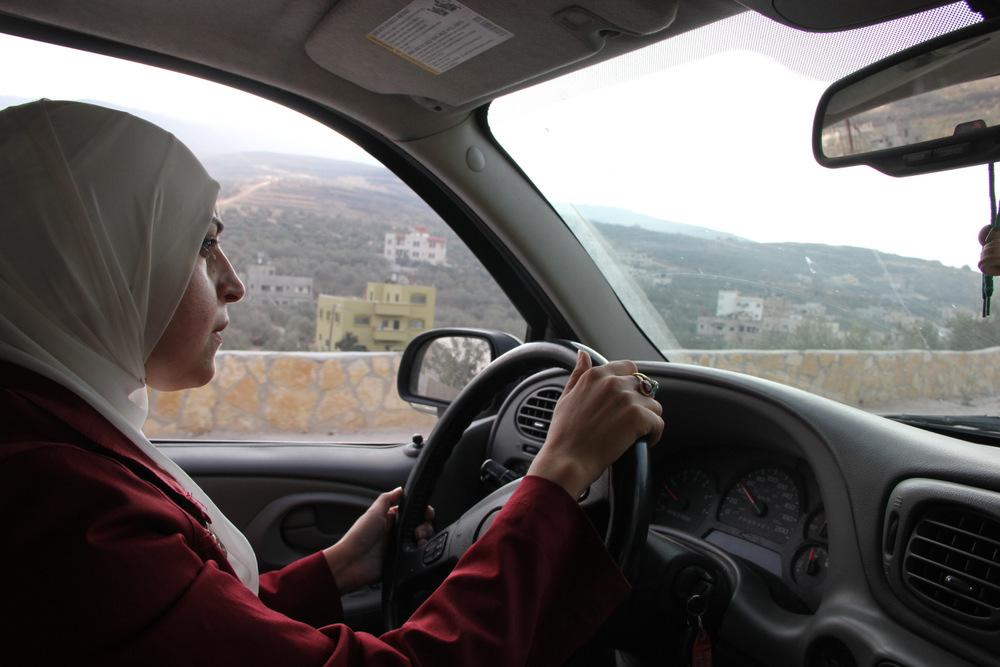 Salma a-Deb’i, B’Tselem field researcher for Nablus area, driving us to the village. 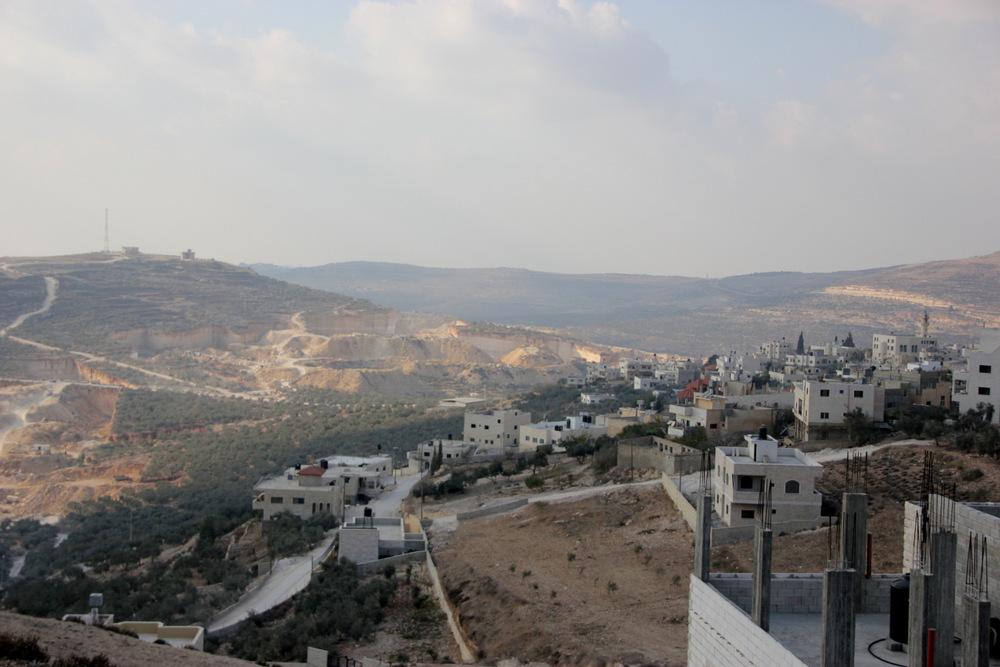 ‘Asirah al-Qibliyah, a view from above. 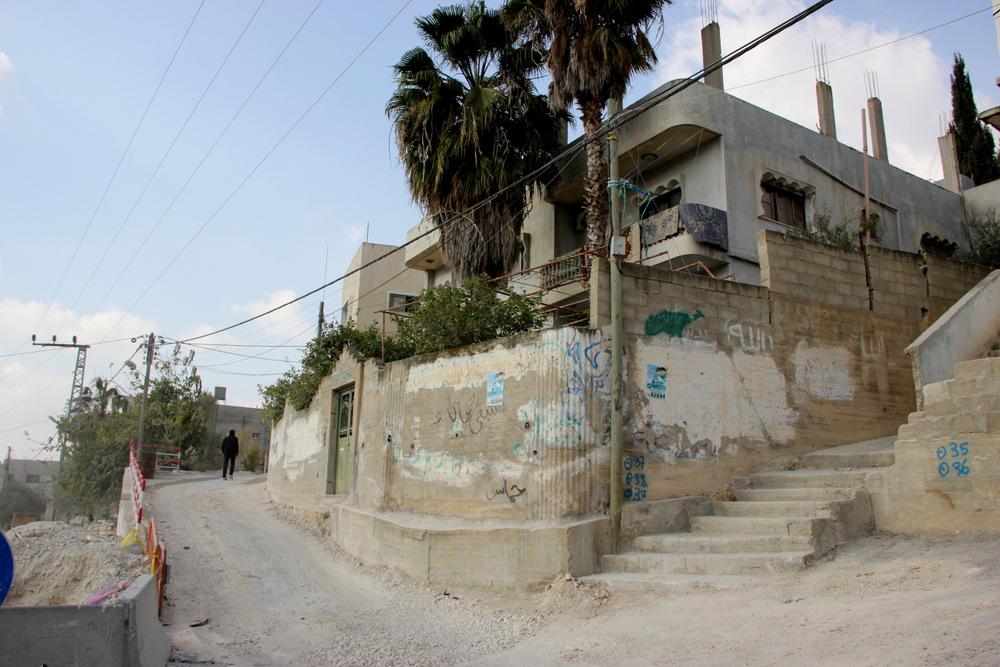 A home at the entrance to the village. 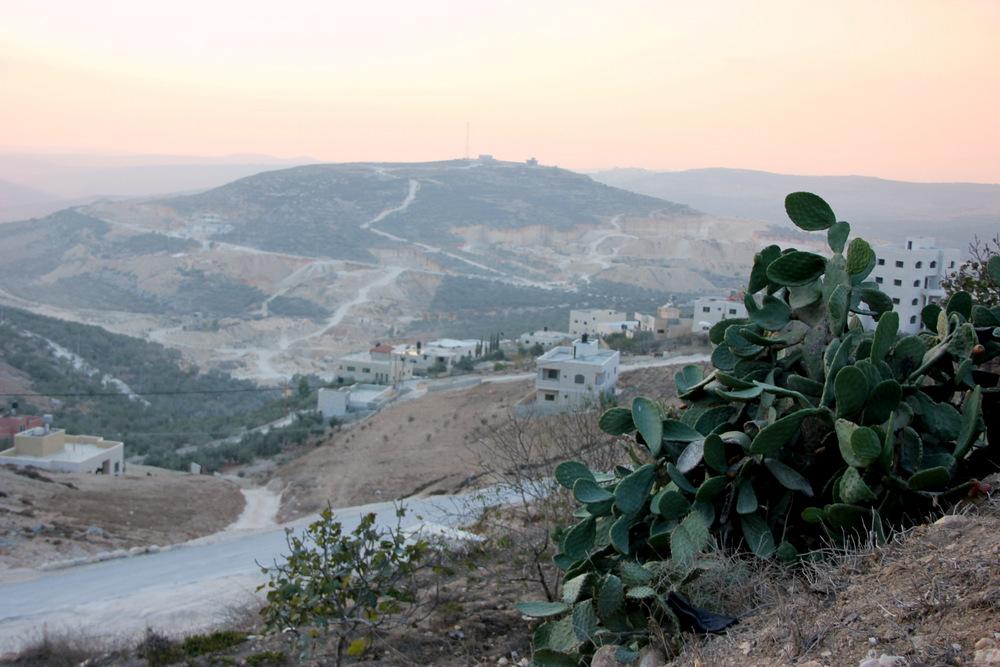 View from the village. 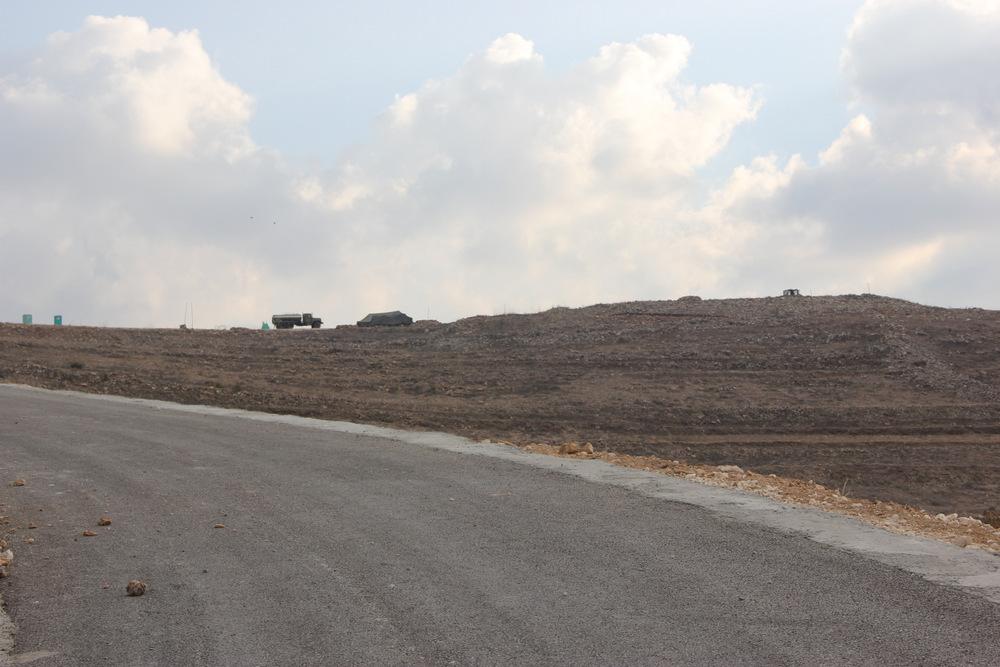 View from the village: at right - water reservoir being built by USAID for the area’s Palestinian villages; at left - outskirts of settlement of Yizhar. 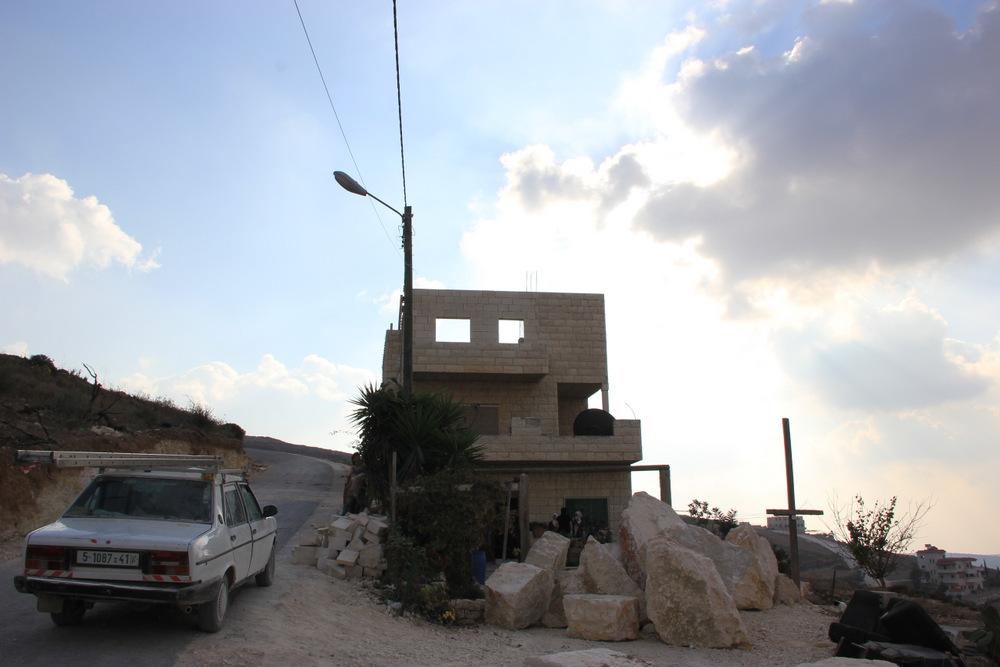 Saleh home: Volunteers Lubna Saleh and her daughter Shuruq filmed several attacks on their home, which stands alone at the edge of the village. The path to the left leads to Yizhar. 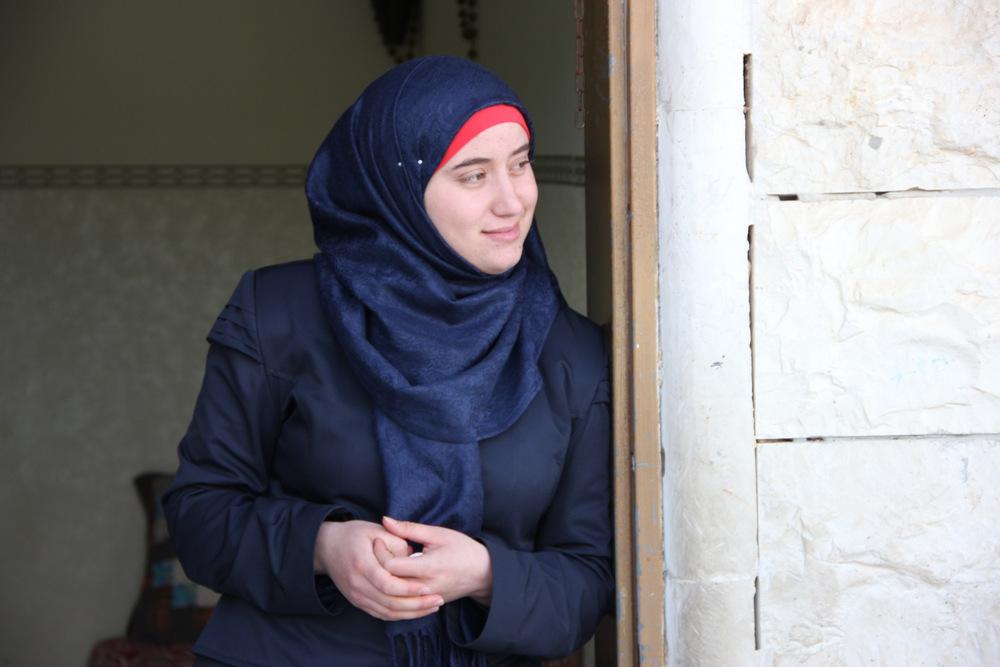 Shuruq, now 19 and a student, has been filming with a B’Tselem camera since she was 14. 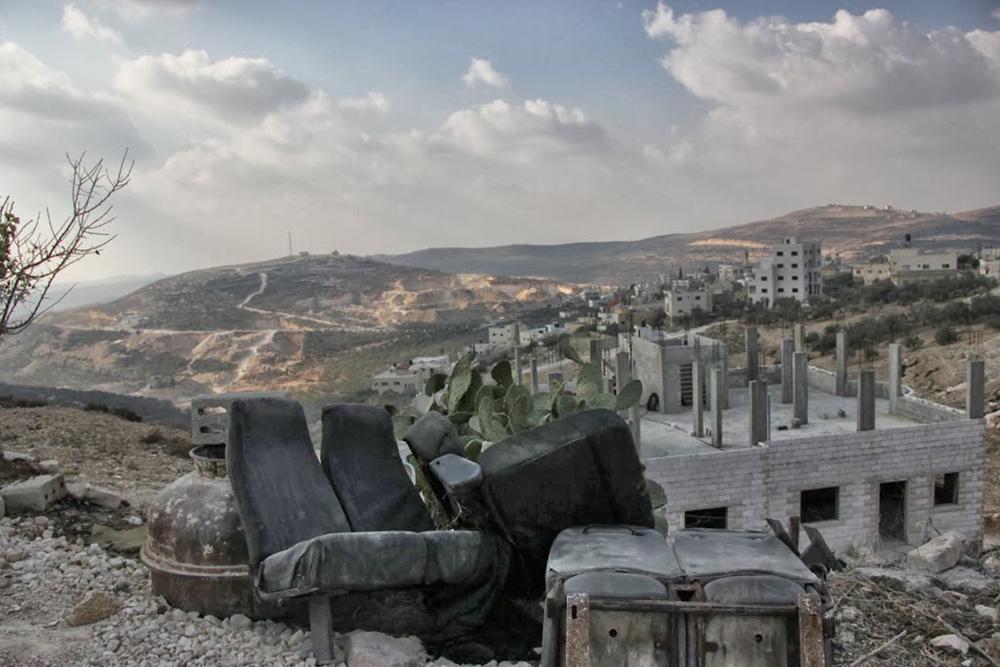 The village as seen from the Saleh home. 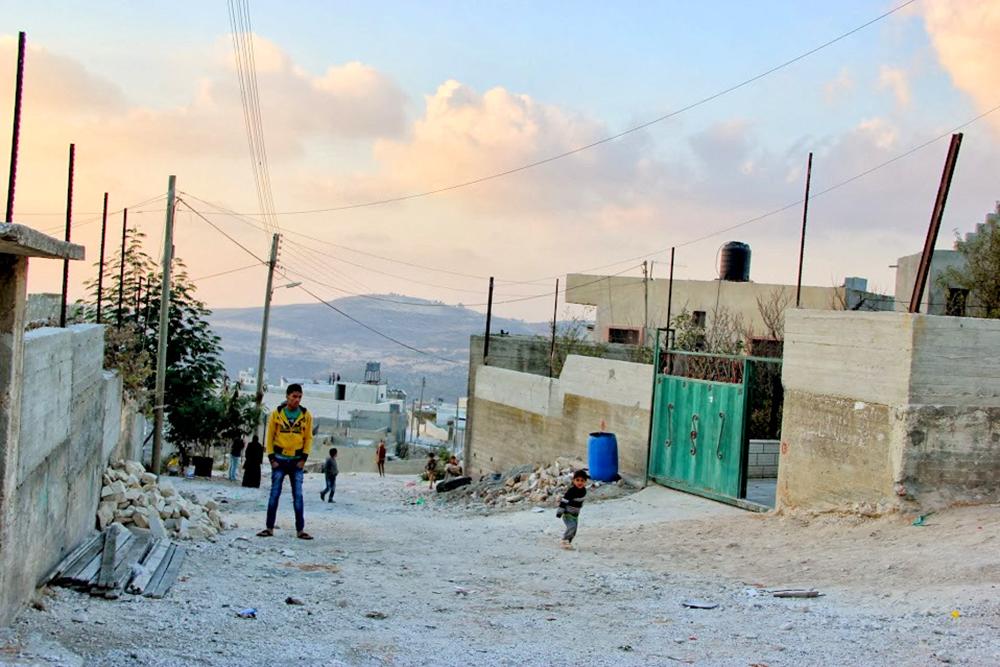 The village as seen from the home of B’Tselem camera volunteer Khadrah Makhluf. 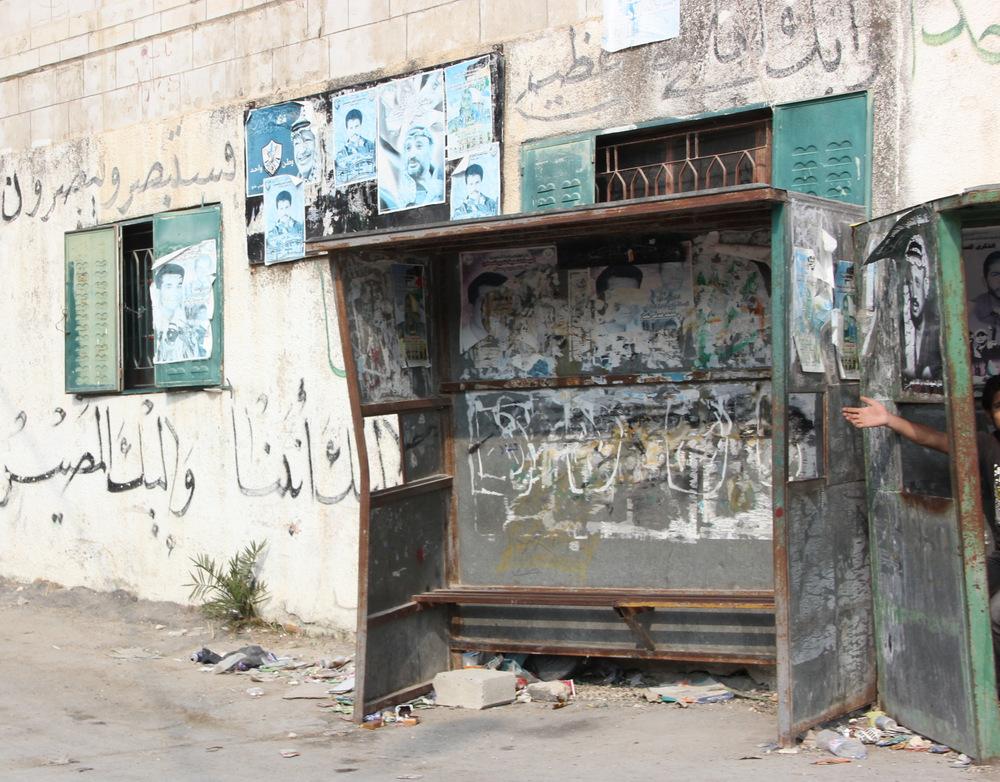 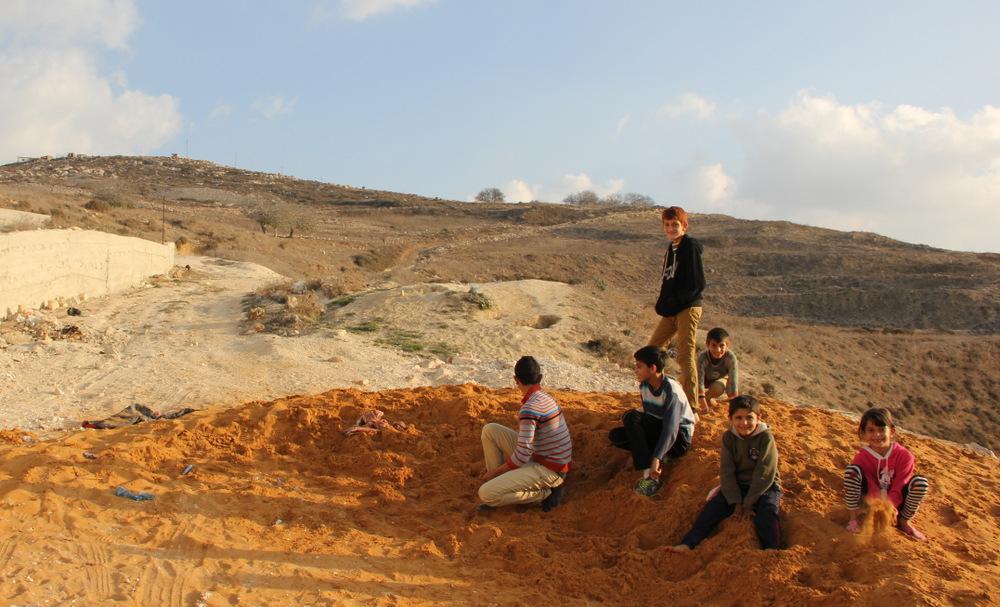 Children in the village. The outskirts of Yizhar are seen in the distance, at left. 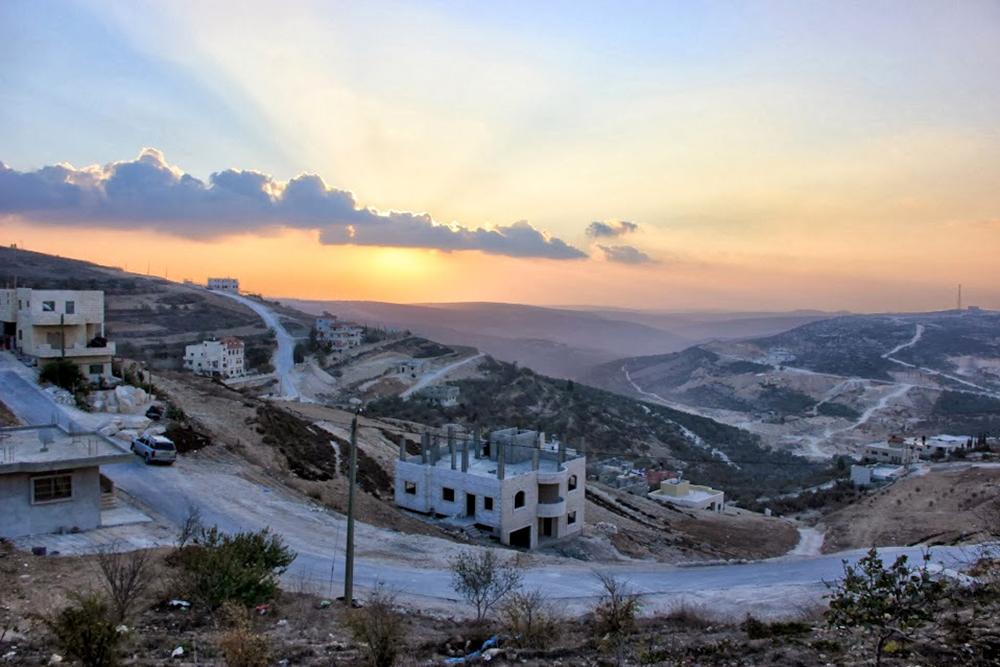 The village seen from above. At left - the Makhluf home.