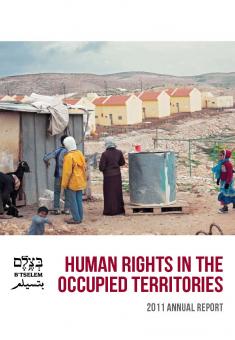 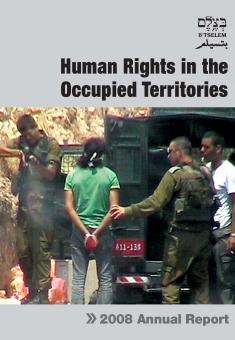 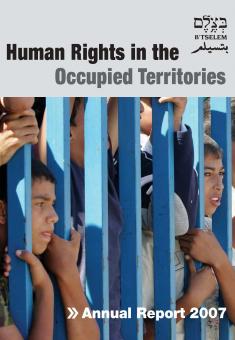 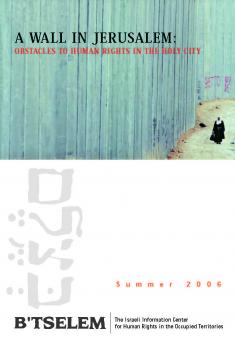 A brochure on Obstacles to Human Rights in the Holy City published as part of a campaign that included tours and briefings. 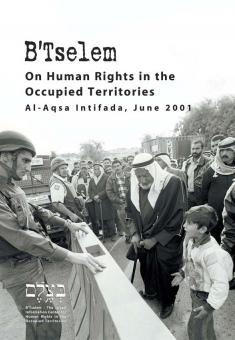 On Human Rights in the Occupied Territories 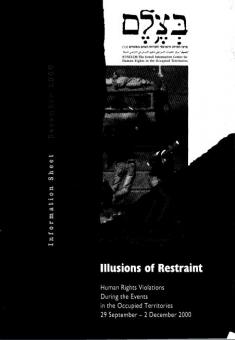 Illusions of Restraint
Human Rights Violations During the Events in the Occupied Territories, September 29 - December 2, 2000 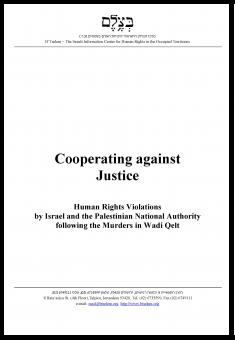 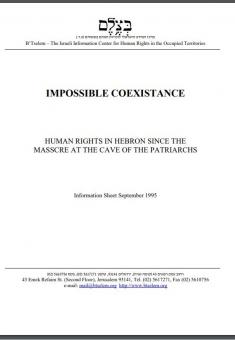