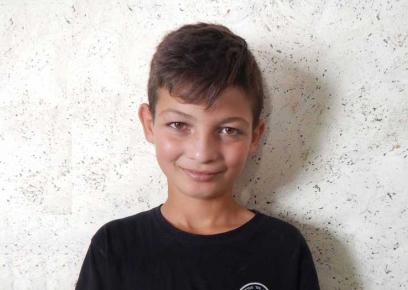 On 18 Oct. 2019, soldiers unlawfully dragged Qusai al-Ja’ar, 10, from his home while he was helping his father clear building debris, and held his parents back with gunfire and teargas. They drove the boy, handcuffed and blindfolded, to a military post in a settlement and sat him in the yard. When his father arrived, they asked the son about stone-throwing. The treatment of this child is part of the daily routine of control and oppression Israel imposes on all Palestinians in the West Bank as part of its occupation regime. 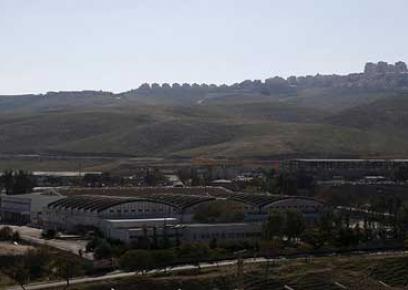 Israel to establish waste-to-energy plant in settlement of Ma’ale Adumim, unlawfully exploiting Palestinian territory for its own needs

Israel to establish waste-to-energy plant in settlement of Ma’ale Adumim, unlawfully exploiting Palestinian territory for its own needs In October 2019, the Israeli government issued a tender for the establishment of its first waste-to-energy plant, at an estimated cost of 1 billion NIS (about 284 million USD). While this may seem an ecologically positive development, the plant is set to be built within the West Bank, despite the prohibition in international law on exploiting resources in an occupied territory for the benefit of the occupying power. If established, the plant will be built without taking the Palestinian population of the West Bank and its views on the matter into account.
30 October 2019 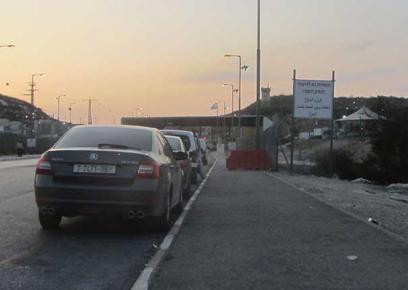 The road leading to the al-Kafriyat checkpoint from the direction of Tulkarm. Photo by Abdulkarim Sadi, B'Tselem, 22 Oct. 2019

On 18 Oct. 2019, Ra’d al-Bahri, 25, walked up to a checkpoint in the Tulkarm area, ignoring warnings from a Palestinian and shots fired in the air by a security guard. The guard shot him in the legs from mere meters away and other guards shot and killed him when he attempted to stand up. Al-Bahri was not posing any threat to the guards, who could easily have handled the situation with non-lethal means. Such unjustified shootings are part of a deliberate policy adopted by the Israeli security forces since October 2015. 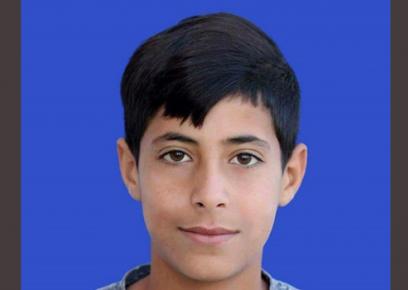 The MAG Corps has closed three more case files of Palestinians who were killed by soldiers, the IDF Spokesperson’s Unit recently notified AP. B’Tselem investigated the incidents soon after they occurred in early 2018, and found that all three killings were unjustified. Nevertheless, and even though the incidents should not have had fatal consequences – not even by the standards of military regulations – the very fact that investigations were undertaken has once again created an illusion of a functioning apparatus for seeking accountability. At the end of the day, these belated so-called investigations ended in whitewashing: 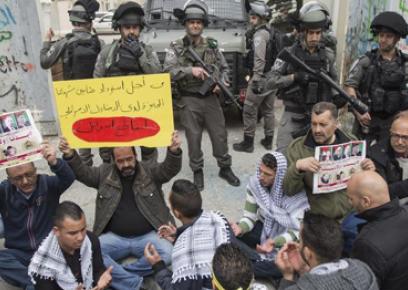 On 9 Sept. 2019, an extended HCJ panel held that the Defence Regulations grant the state the power to hold bodies for negotiation. Israel is currently holding 52 such bodies. President Esther Hayut relied on a circuitous interpretation of the Regulations while treating international law almost as a technicality. Yet again, the justices proved willing to sanction almost any violation of Palestinians’ human rights – thereby not only failing to discharge their duties, but playing a pivotal role in legitimizing the entire occupation. 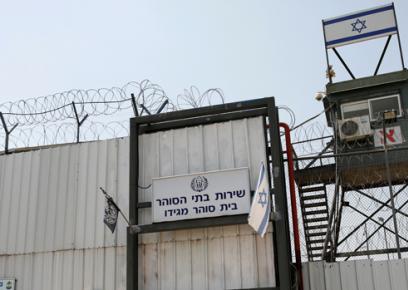 Sentencing as a recommendation only: On day of release, Israel transfers Palestinian prisoners to administrative detention

Israel uses two kinds of proceedings to imprison Palestinian residents of the West Bank: criminal and administrative. Actually fairly similar, as no genuine legal proceeding is undertaken in either case, the one major difference is that criminal proceedings culminate in a finite prison sentence, whereas administrative detention can be extended indefinitely. In five cases from the past two years, B’Tselem found that the military eliminated even this difference, imposing administrative detention on prisoners on the last day of their court-mandated sentence. 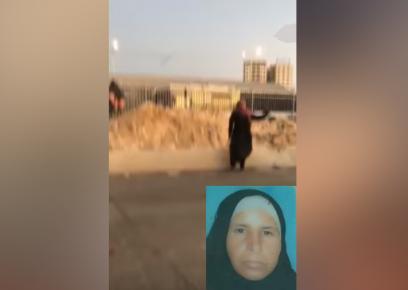 Nayfeh Ka’abneh. Background: the moment of firing at Ka’abneh at the Qalandiya checkpoint. Still from video

On 18 Sept. 2019, Nayfeh Ka’abneh, 50, a mother of nine from Ramun, came to Qalandiya Checkpoint and drew a knife from her sleeve. Security guards shot her from some 10 meters away and left her lying for about half an hour before allowing medics to approach and take her to hospital, where she was pronounced dead. Live fire has become the go-to response to Palestinians wielding knives, including women and children, and receives automatic backing – even when it is unjustified and the danger could clearly be averted with less injurious means. 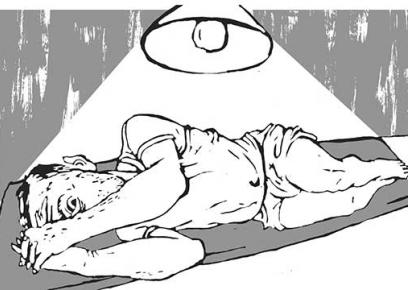 “We are satisfied that preventing the meeting is vital to regional security”: Israeli High Court facilitates interrogation of Palestinian under torture

Samir ‘Arbid was violently arrested on 25 Sept. 2019, interrogated under torture and hospitalized unconscious. On 7 Oct., the HCJ upheld the denial of his right to meet a lawyer due to “a certain improvement” in his condition. By not restricting the interrogators, not demanding external oversight and overlooking the lack of real investigation into ISA interrogations, the judges allowed not only the denial of a detainee’s basic right to meet with counsel but also his unrestricted interrogation under torture. 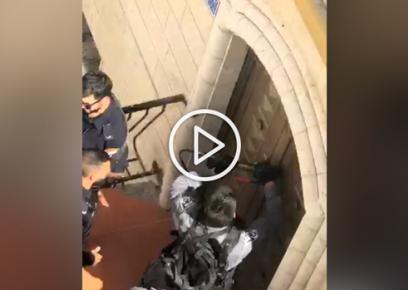 Arrests, violence, and raids on homes: The summer of 2019 in al-‘Esawiyah in East Jerusalem

The police harassment against residents of al-‘Esawiyah we reported in July continues, though it has abated somewhat after the school year began. Over the summer, B’Tselem documented ten cases of police brutality against neighborhood residents, three of which are presented here in detail. This police harassment is an inseparable part of Israeli policy throughout East Jerusalem, which seeks to perpetuate a demographic majority for Jews in the city. 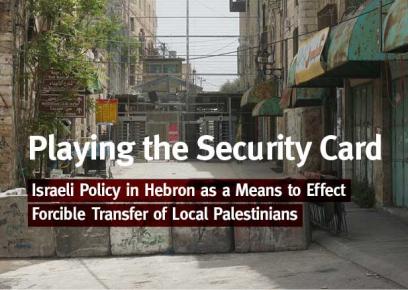