On Thursday, 10 August 2017, at around 1:00 A.M. the Israeli military demolished the homes of three Palestinian families and sealed the home of another. The homes in question were in the town of Silwad and the village of Deir Abu Mash’al, both communities in the Ramallah District. Members of their households had committed car-ramming and shooting attacks in April and June of this year. The demolitions and sealing by the military have rendered 18 people homeless, seven of them minors, who were neither suspected nor accused of any wrongdoing.

In the town of Silwad, residents suffered for about two months under collective punishment measures taken against them by the military in retaliation for a car-ramming attack perpetrated on 6 April 2017, by Silwad resident Malek Hamed at a hitchhiking station at the intersection near the settlement of Ofra. Elhai Teharlev, a 20-year-old soldier, was killed and another soldier was wounded. Hamed himself was arrested at the scene. On 10 August 2017, Israeli forces demolished his home, where five other family members live, including two minors and two women.

In the village of Deir Abu Mash’al, security forces harassed residents for about two weeks in retaliation for a shooting attack perpetrated by three of its residents near Damascus Gate, East Jerusalem, on 16 June 2017. A 23-year-old Border Police officer, Hadas Malka, was killed and four other people were injured. On 10 August 2017, Israeli forces demolished the family homes of Ousama ‘Ata and Baraa Saleh and sealed the home of ‘Adel ‘Ankush. Thirteen people, including five minors and three women, lived in the homes.

Home demolitions constitute collective punishment. Although morally repugnant and prohibited under international law, the justices of Israel’s High Court of Justice have repeatedly allowed the state to use this extreme measure. In 1988, in a petition filed by ACRI (Association for Civil Rights in Israel), the same court ruled families must be given the chance to access the court before their house is demolished for punitive purposes. Since then, the justices have dismissed nearly all petitions filed, effectively giving blanket approval for punitive demolitions. By doing so, the HCJ has rendered judicial review meaningless and has become an active player in a procedural formality designed to lend a semblance of legal propriety to an illegal and immoral action. 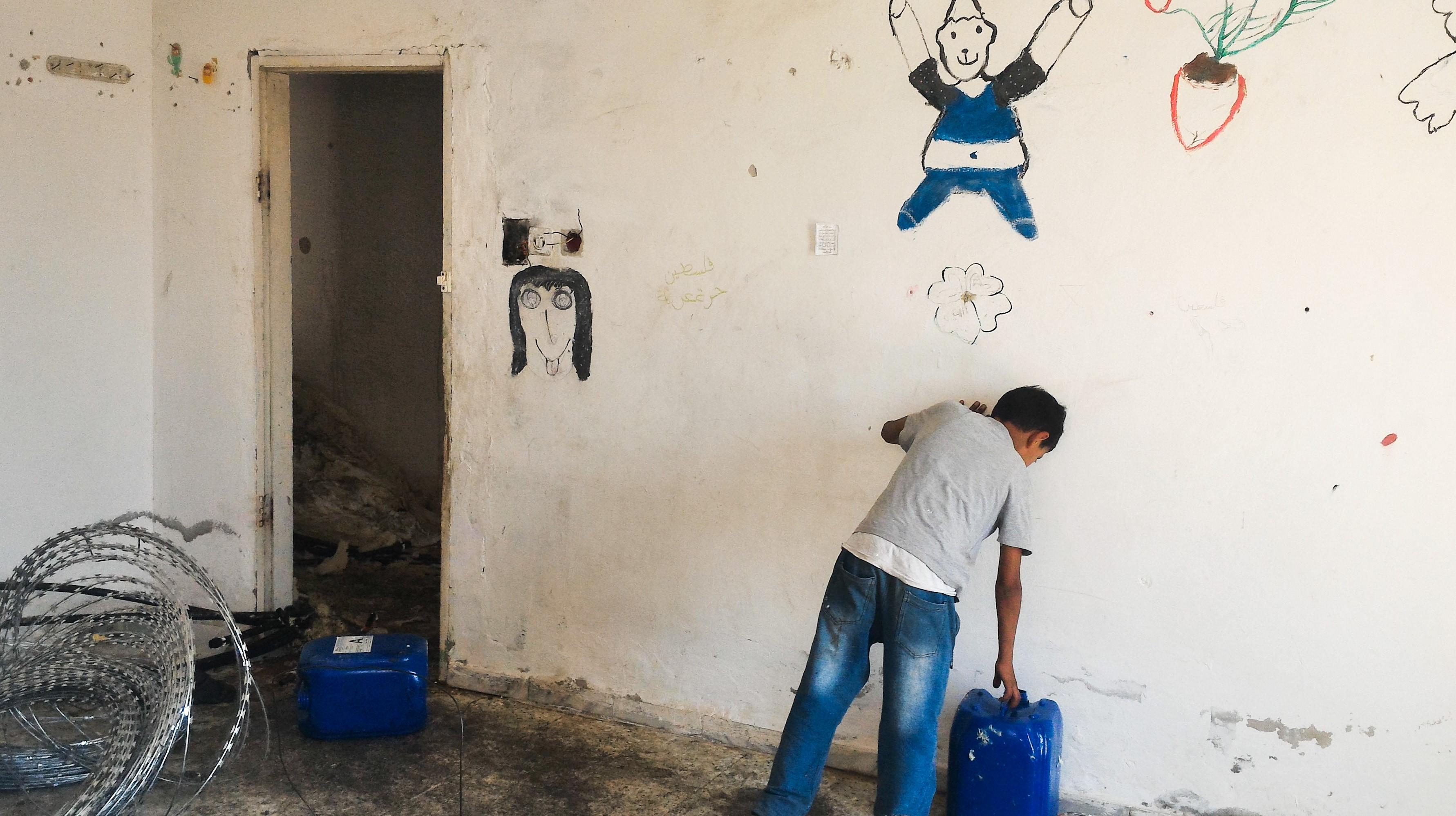