Photos of the town of Beit Hanoun in the northern Gaza Strip. Taken by Muhammad Sabah, B’Tselem field researcher in Gaza, on 5 August 2014, in the course of the ceasefire. Whole sections of Beit Hanoun have been demolished, making it one of the hardest hit communities in the recent offensive, along with Gaza City, Beit Lahiya, Khuza’ah and Rafah.

In the course of the fighting B’Tselem collected several testimonies from Beit Hanoun residents. All but one of the testimonies were taken by phone by B’Tselem field researchers in the West Bank: 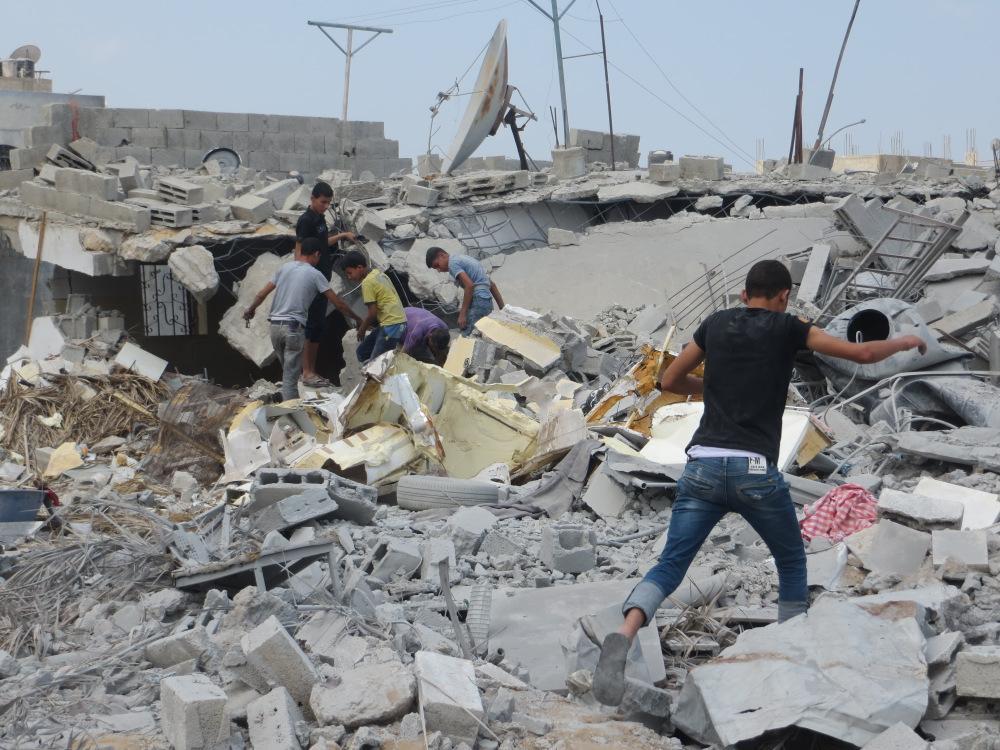 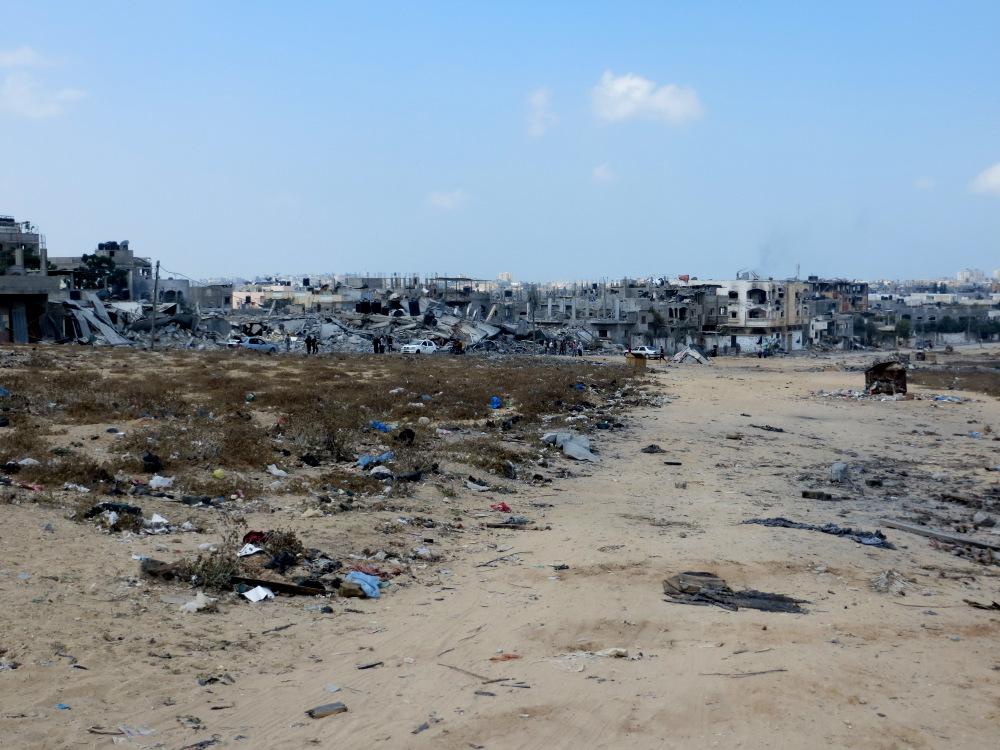 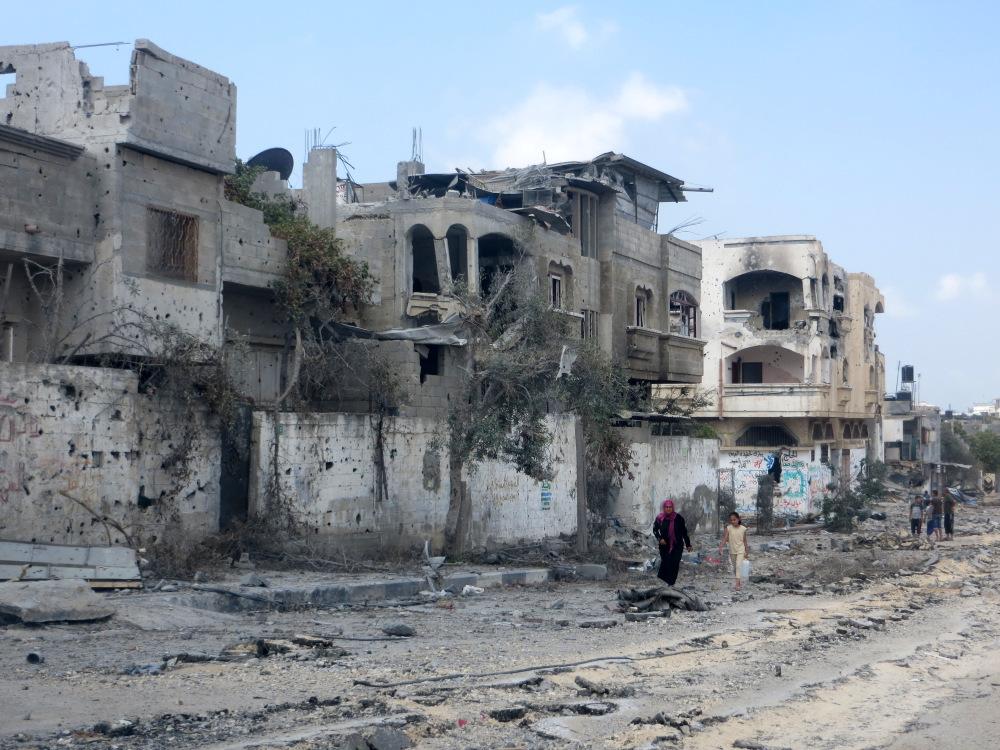 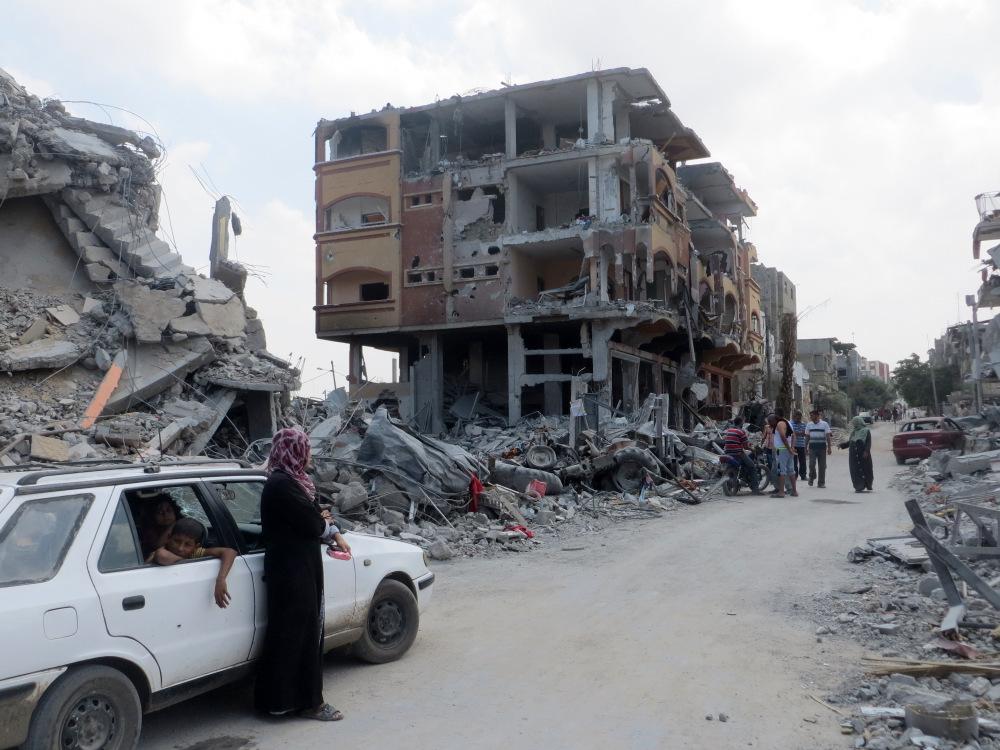 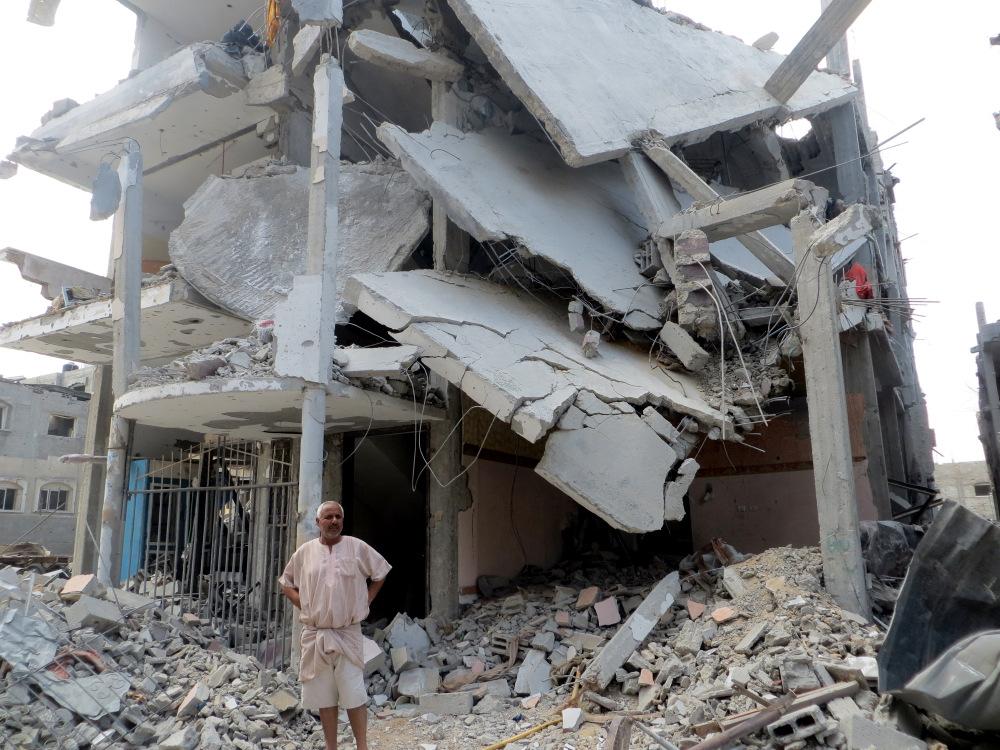 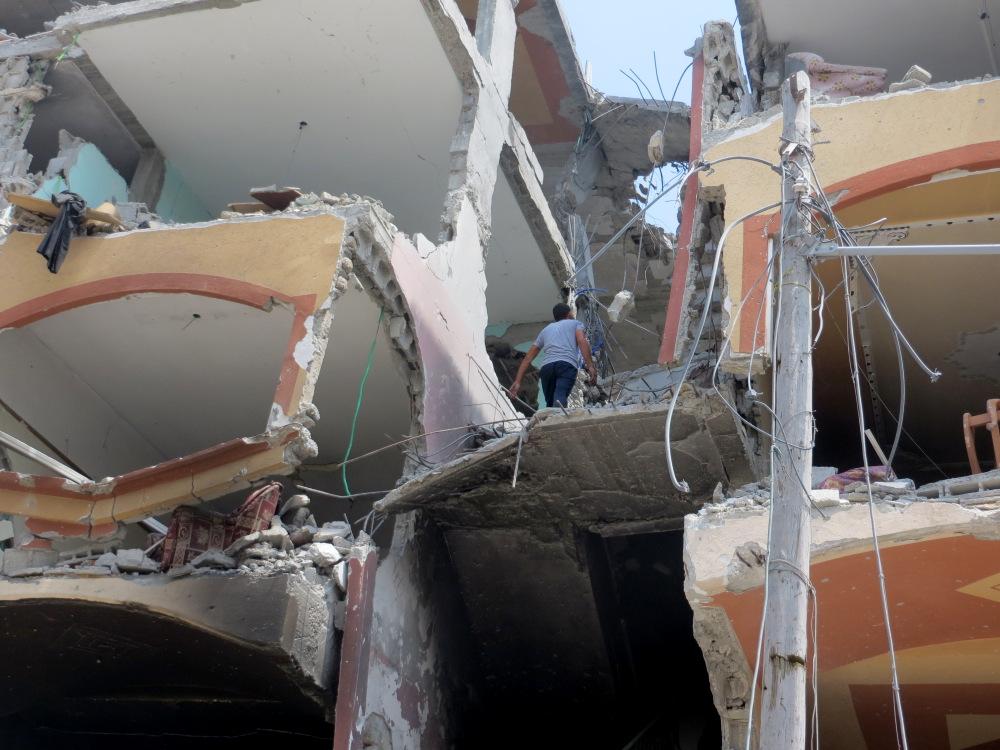 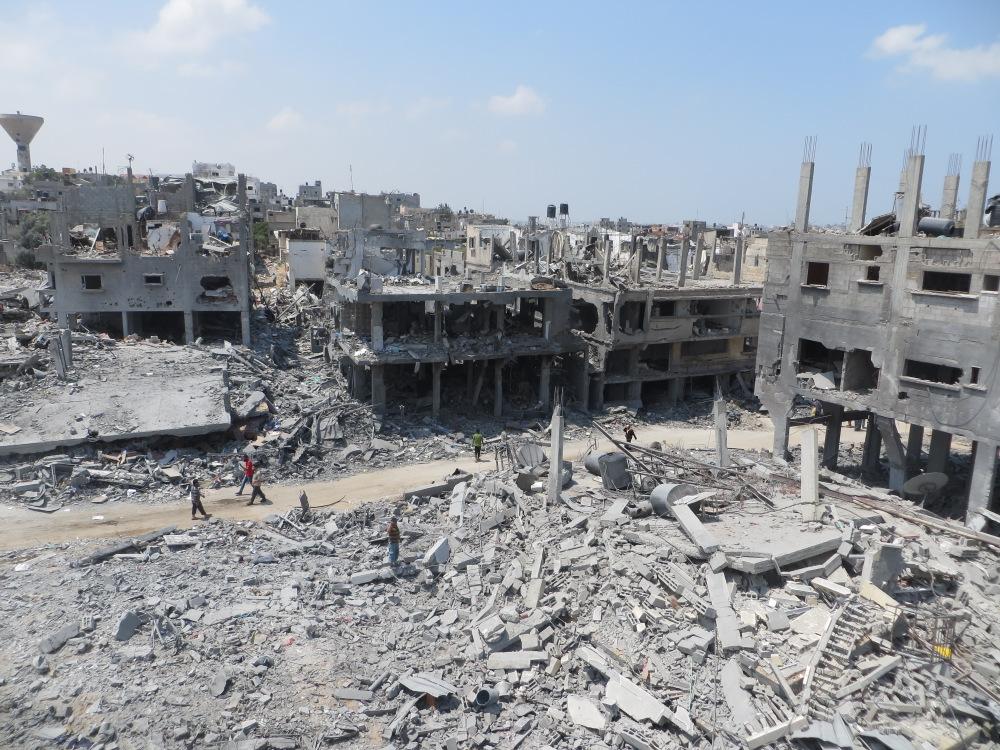 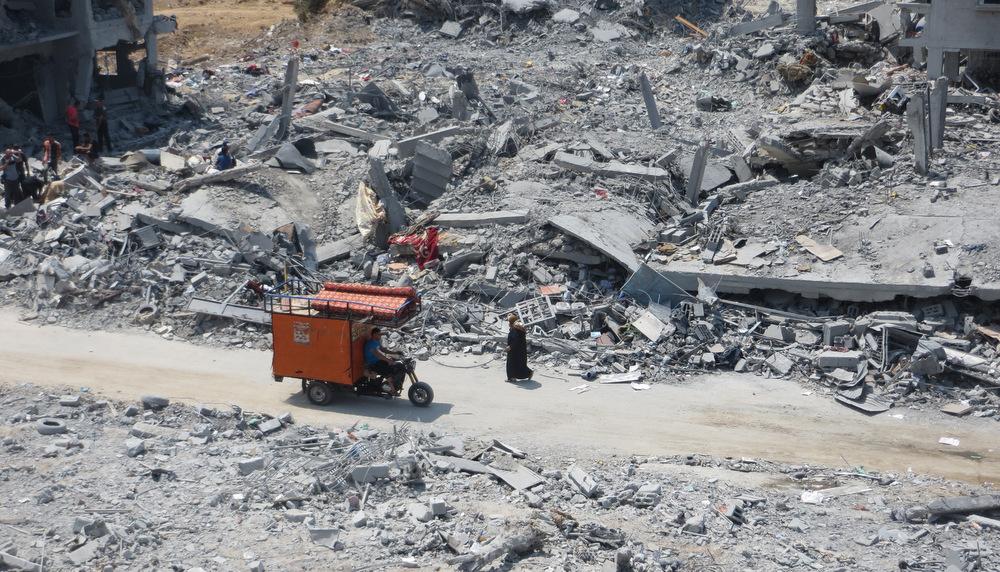