Harming the innocent: The ‘Awawdeh family home in Idhna, 23 June 2014

Israeli Prime Minister Benjamin Netanyahu ordered that the family home of the two Palestinians indicted for the attack that killed Baruch Mizrahi – Ziad ‘Awawdeh and his 18-year-old son – be demolished. Two families numbering 13 individuals, including 8 children, live in that home. Demolition of the home would equal adoption of an official policy that harms the innocent.

"We have nowhere else to go. If the house is demolished, we'll put a tent on top of the ruins and live there" said Hanan 'Awwwdeh to B'Tselem field researcher Manal al-Ja'abri, who visited her last week and took the photos. ‘Awawdeh, 39, lives in the house with her husband, Ziad  ‘Awawdeh, and their six children. Her husband's brother and his family also live in the house.

Following an urgent objection filed by Israeli human rights organization HaMoked, the military announced its intention to demolish only the section of the house used by the defendant's family. Partial demolition would also constitute forbidden punishment of innocent people, as the occupants of that section are not suspected of involvement in the attack.

The military is set to carry out the demolition tomorrow, Monday, at 12:00 midday. 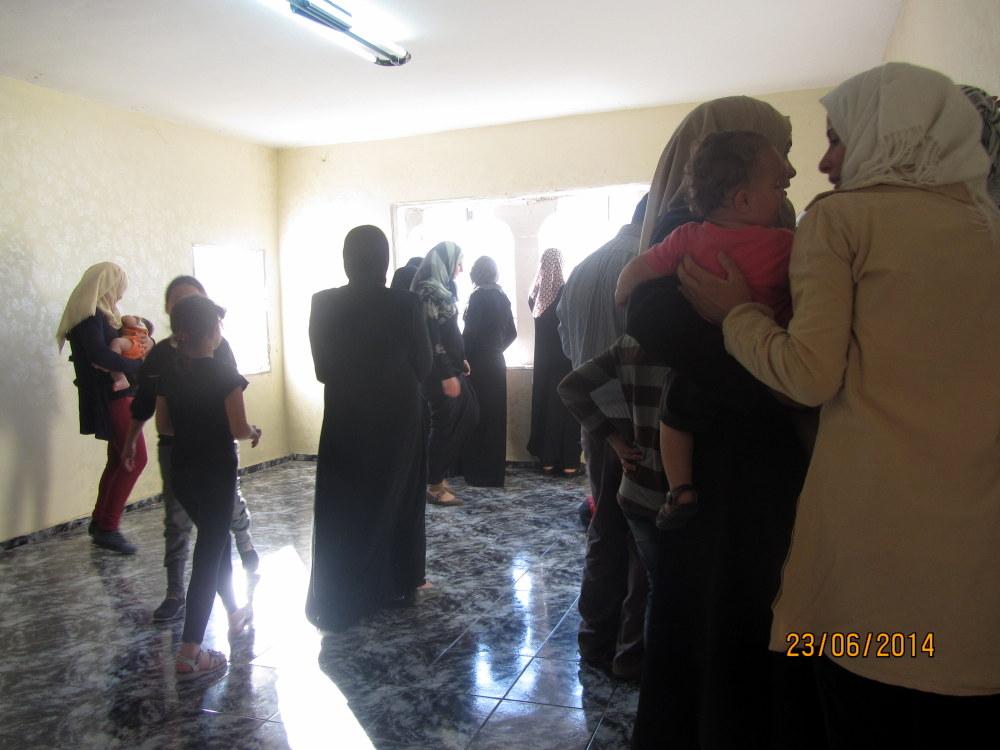 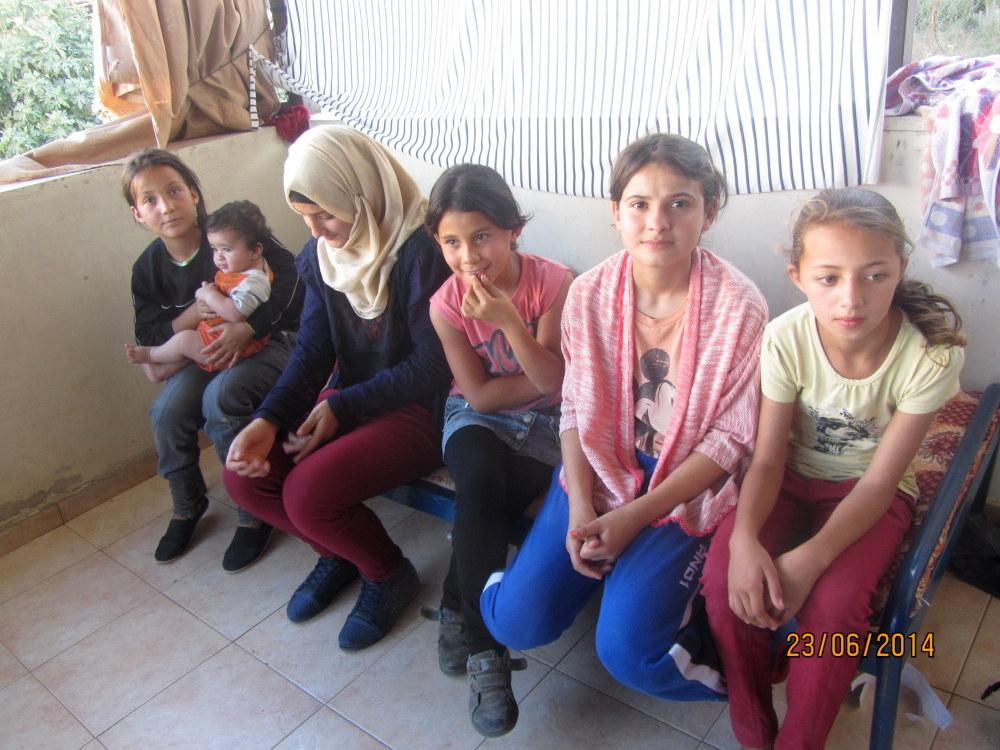 Six of the 8 children who live in the house 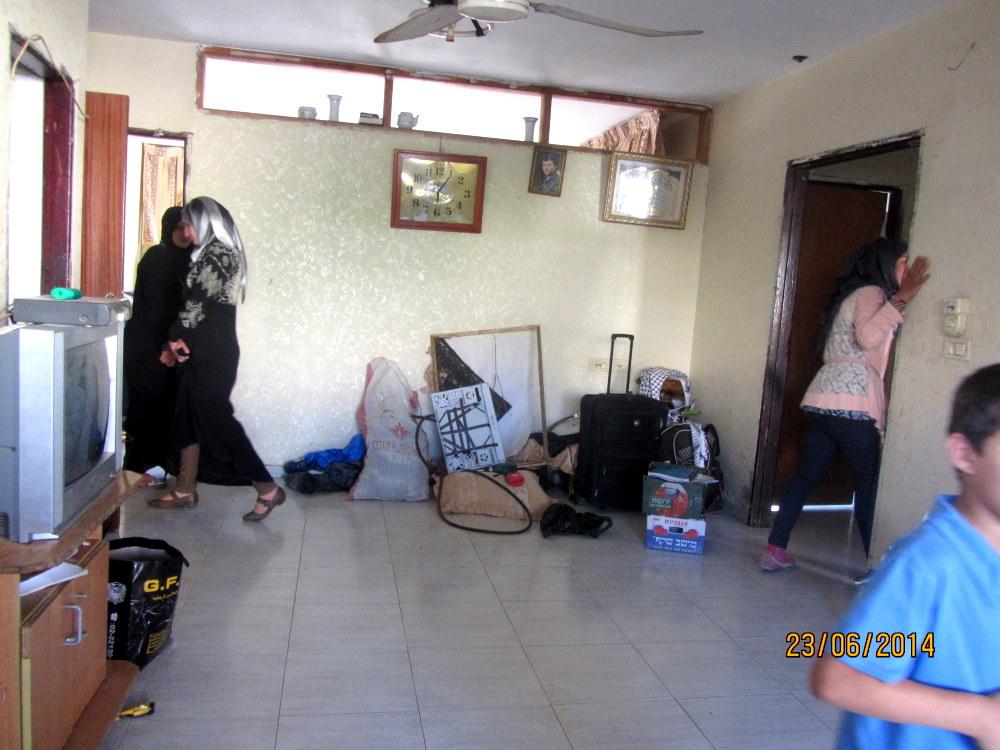 Family and friends pack up belongings 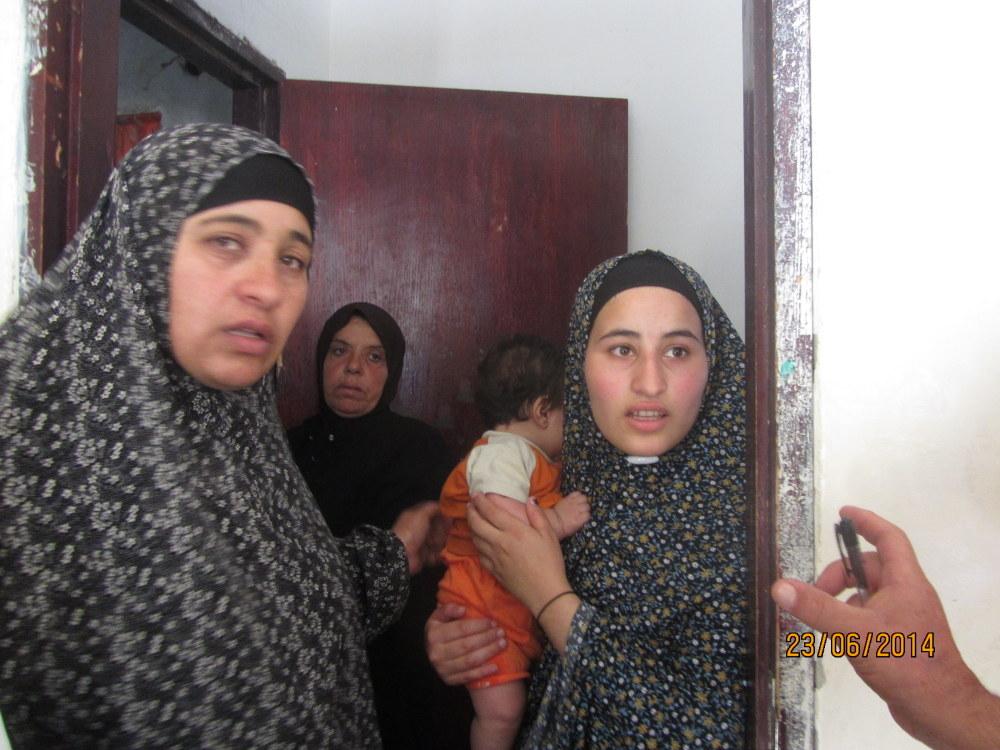 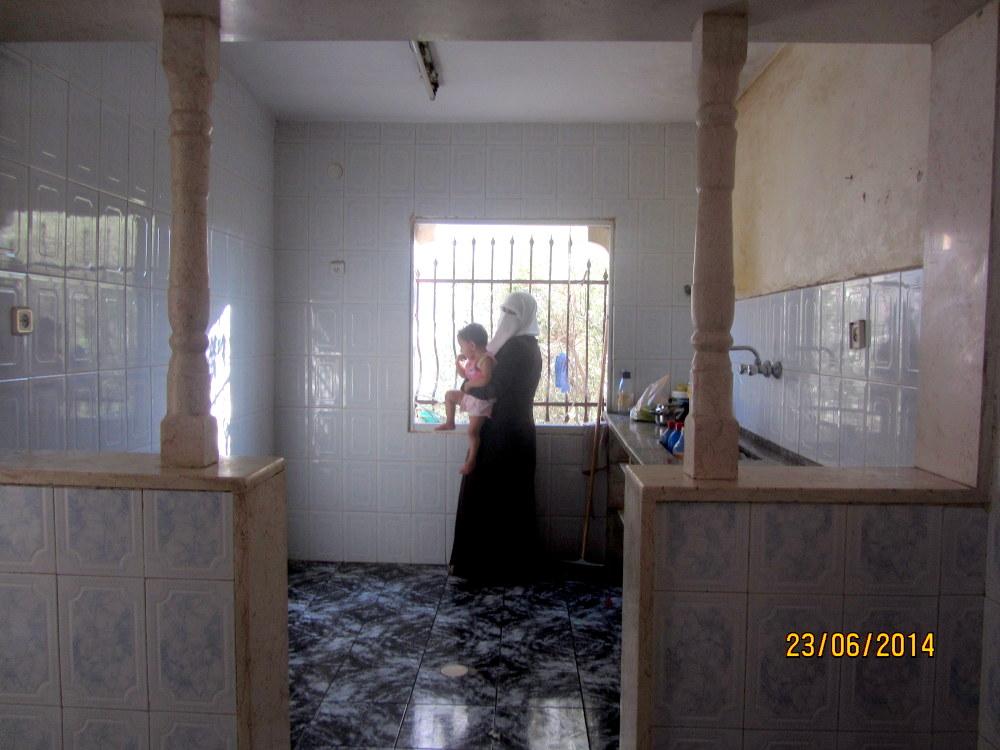 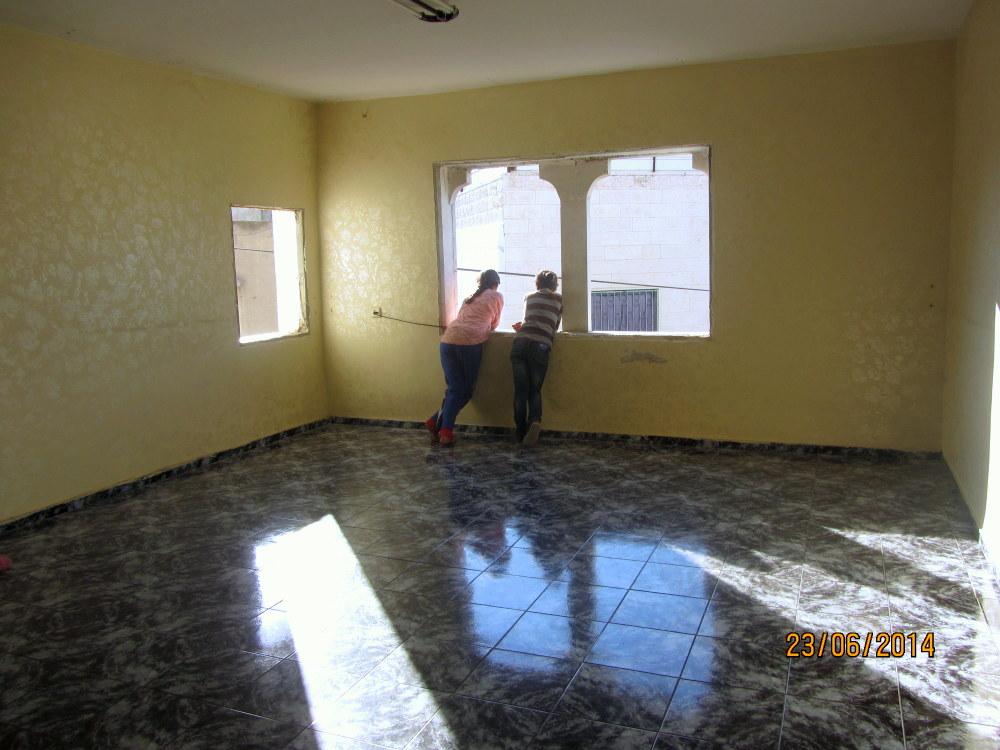 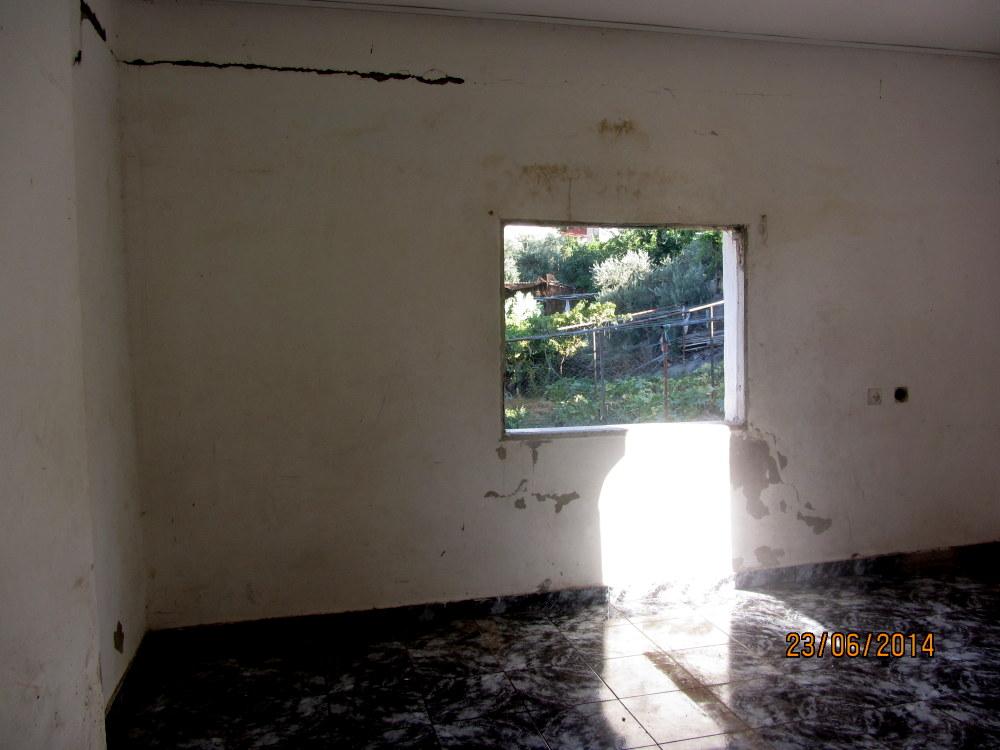 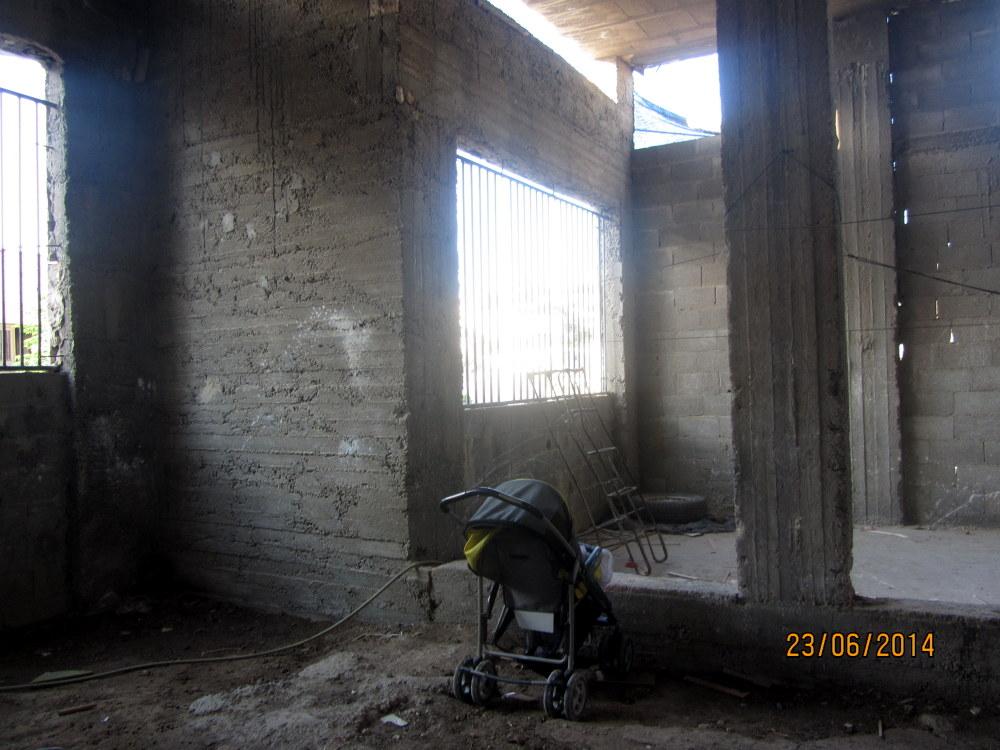 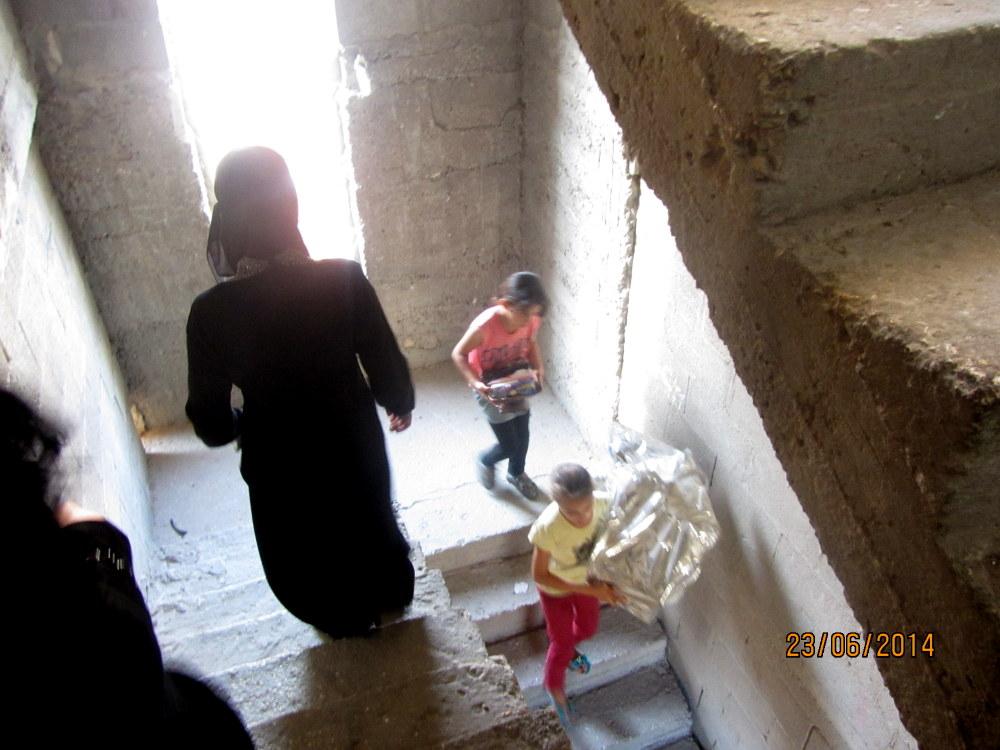 Efforts to clear house before demolition