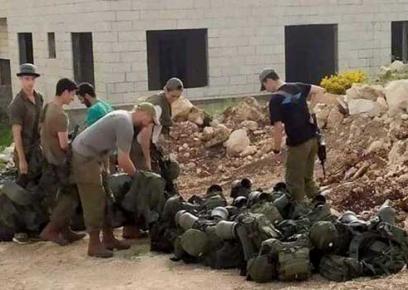 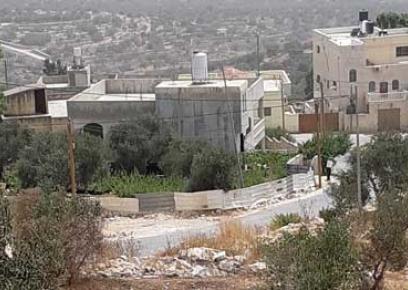 In recent weeks, Israeli soldiers have deliberately fired at water tanks in Kafr Qadum during weekly protests held against the closure of the village’s eastern exit. Since April, soldiers have punctured at least 24 tanks on rooftops. This is sheer abuse and constitutes collective punishment for protesting. This conduct is especially grave given the high level of hygiene needed to fight the coronavirus. The shooting continues unbated, indicating support by commanders in the field and conveying disregard for residents’ lives and property. 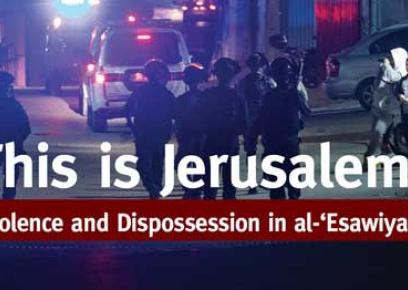 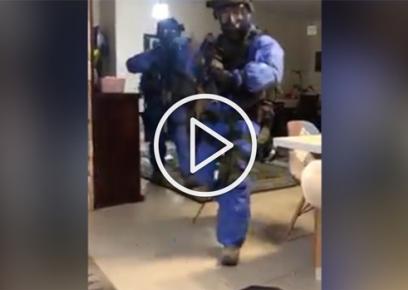 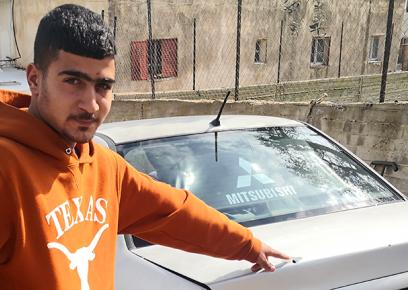 Seif-a-Din 'Awawdeh pointing at one of the bullet holes in the car. Photo by Iyad Hadad, B'Tselem, 22 Feb. 2020

On 20 Feb. 2020, four Palestinian teens were driving when a military jeep came towards them. To avoid crashing, the driver swerved and hit a boulder. The soldiers got out, fired at the car and beat two of the boys. One was rushed to hospital and the others detained and interrogated. The military quickly declared a car-ramming attack but released the teens with no action. The fact soldiers can so easily shoot Palestinians and use false claims as justification raises questions about cases in which no witnesses are left to refute the claims. 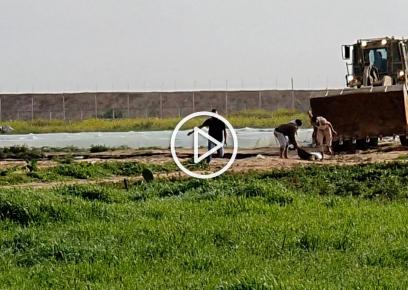 Shooting, injury, and damage to a dead body – the price of Israel’s policy of holding bodies

On 23 Feb. 2020, soldiers shot two Islamic Jihad operatives near the perimeter fence in the southern Gaza Strip, killing one and wounding the other. The military claims it fired after the two tried to plant explosives near the fence. The wounded man managed to crawl away, and soldiers shot and injured two men who tried to evacuate the body, though they posed no danger to anyone. A military bulldozer then damaged the body before scooping and snatching it. This wanton, grotesque behavior defies any conceivable moral or legal principle. 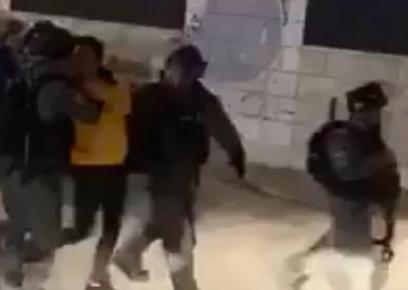 Israel Police continues to abuse Palestinians in al-’Esawiyah, including false arrests of minors, in operation ongoing since April 2019 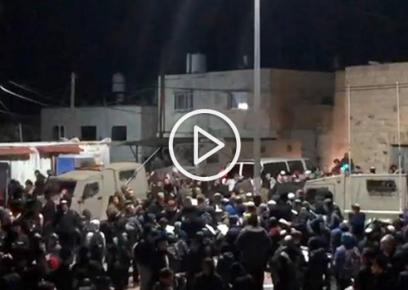 For a handful of Jewish worshippers: Military shuts Palestinians in homes and they suffer noise, littering and damage to property

The towns of ‘Awarta and Kifl Haris in the northern West Bank are home to tombs that some consider Jewish holy sites. Every few months, the military shuts them down to allow Jewish worshippers to visit the sites overnight. The “visitors” make a racket, litter, swear at residents and damage their property. These incursions are another blatant manifestation of Israel’s violent policiy in the West Bank, which gives the interests of Israeli citizens absolute preference over the rights of Palestinian subjects.
11 March 2020 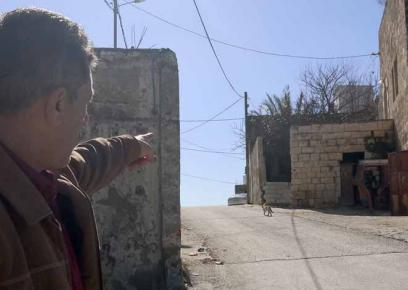 On Jan. 24, soldiers came into the village of Deir Nizam, northwest of Ramallah, jumped a 15-year-old and put him in their jeep. When locals tried to intervene, a soldier fired in the air, and then at a passerby - injuring him. The teen was taken to a military base, interrogated and held until evening. His parents were not told where he was. For most Israelis and their political and military leaders, this seems trivially routine. For those living under our control, it is a brutal, terrifying routine that scars the body and the mind. 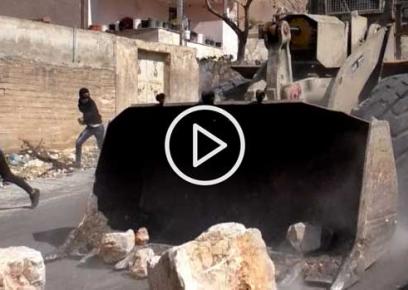 On 21 Feb. 2020, during the weekly protest against the closure of the eastern entrance to the village of Kfar Qadum since the settlement of Kedumim was expanded, an army bulldozer pushed boulders, placed on the road to obstruct soldiers, towards residents at high speed. The boulders hit a journalist and 10-year-old boy and damaged an ambulance and private car. The military’s well-documented, violent oppression of these demonstrations forms an illegal formal policy of deterring the residents’ legitimate protest against violation of their rights.