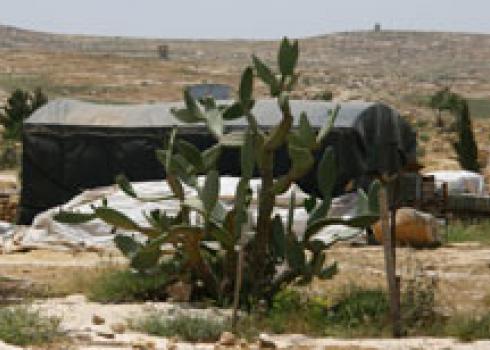 On Tuesday, 12 June 2012, Israel’s Civil Administration distributed demolition orders to over 50 temporary structures in the Palestinian village of Susiya in the South Hebron Hills. Residents were given three days, until 15 June 2012, to appeal the orders through the Civil Administration’s Supreme Planning Council. Residents are planning to submit their opposition today (14 June 2012).If the demolition orders are carried out, this will be the third time that Israel has tried to expel the residents of Susiya from their lands.

More info, Background on the village
Direct link to this update.
14 Jan 2012 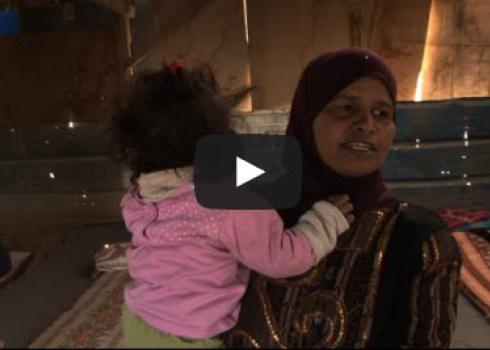 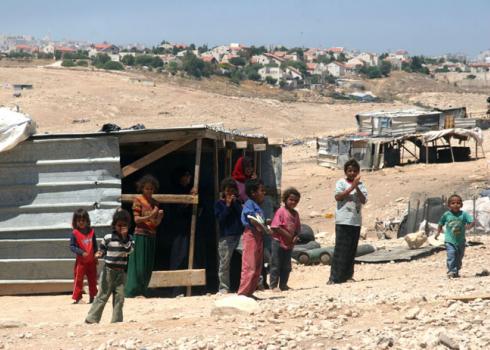