Muhammad Sabah is B'Tselem's field researcher in the northern Gaza Strip. On 26 July 2014, he took the opportunity of a brief humanitarian ceasefire to inspect several locations in the area. He described the sights he saw during the ceasefire:

"People headed to markets to stock up on food and other essentials. Some people went to check on their families and others went to see their homes, which had been bombed and destroyed, especially in the eastern parts of the Gaza Strip. Some people were searching for the bodies of relatives. Others were trying to salvage belongings. […]

I saw women and children crying, forced to say goodbye to parents and other relatives whose bodies couldn't be removed from under the massive wreckage. The bodies were trapped under bits of concrete that were scattered everywhere. […]"

Of the sights he saw in the town of Beit Hanoun during the ceasefire he said:

"The situation in Beit Hanoun was terrible. I saw people trying to take a few belongings and get out of there as fast as they could in view of several days of artillery fire. They were also afraid of the ground incursion and because of the UNRWA school and the hospital in Beit Hanoun that had been hit."

Sabah took the following photos in Beit Hanoun, that day. 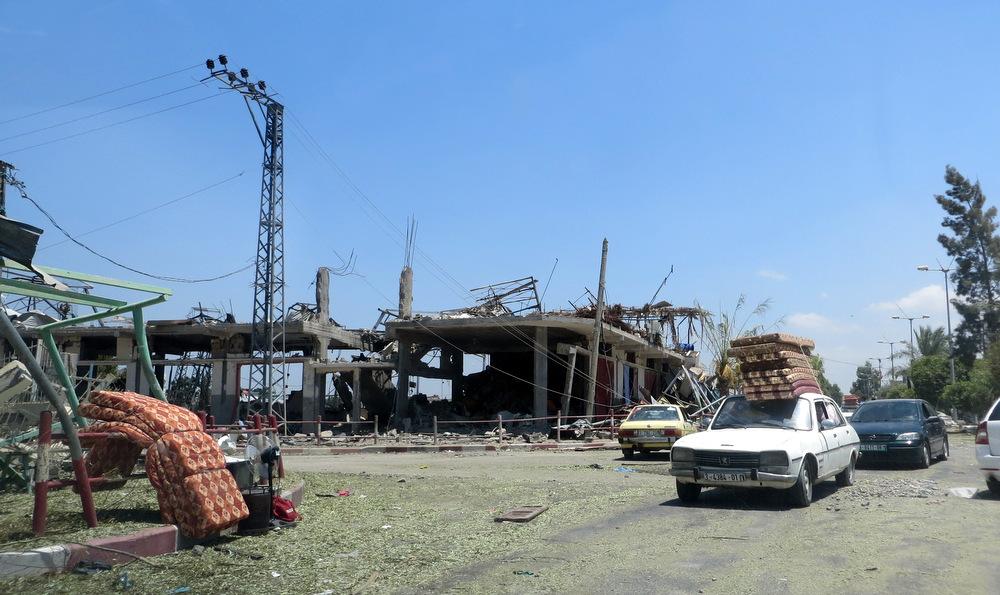 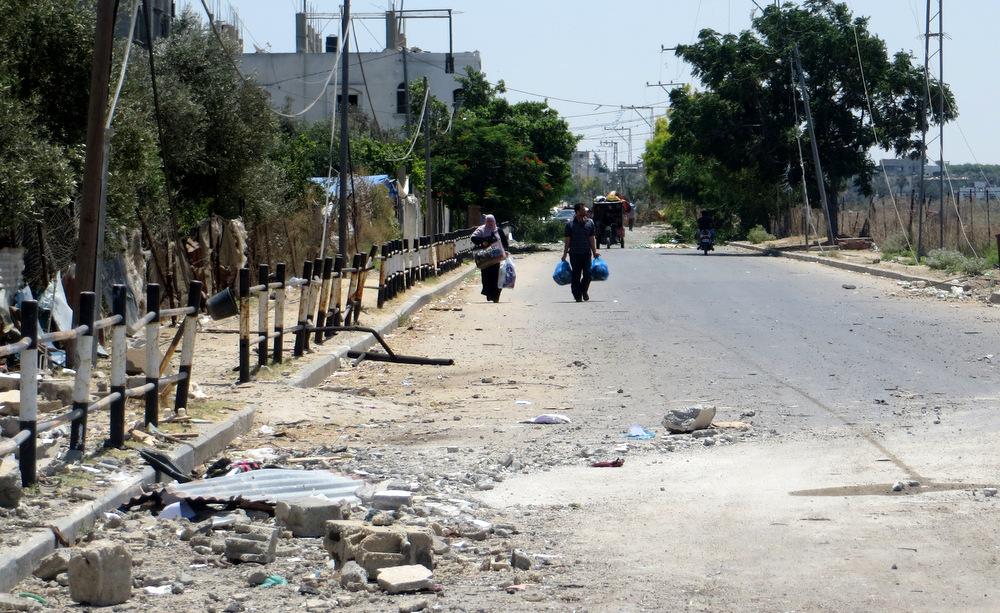 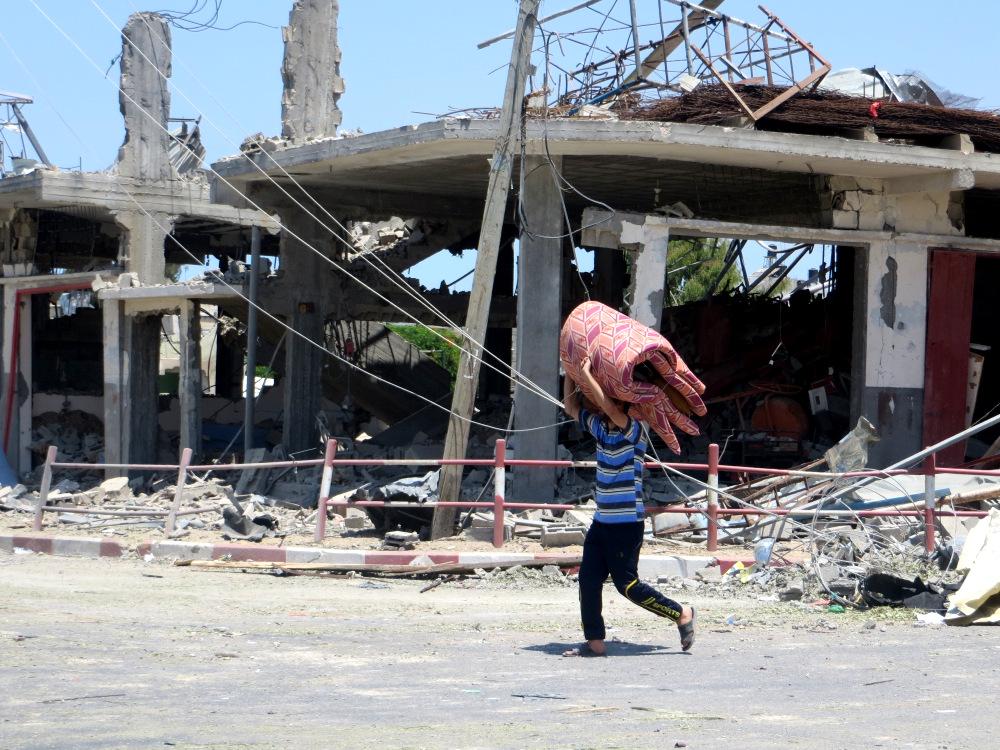 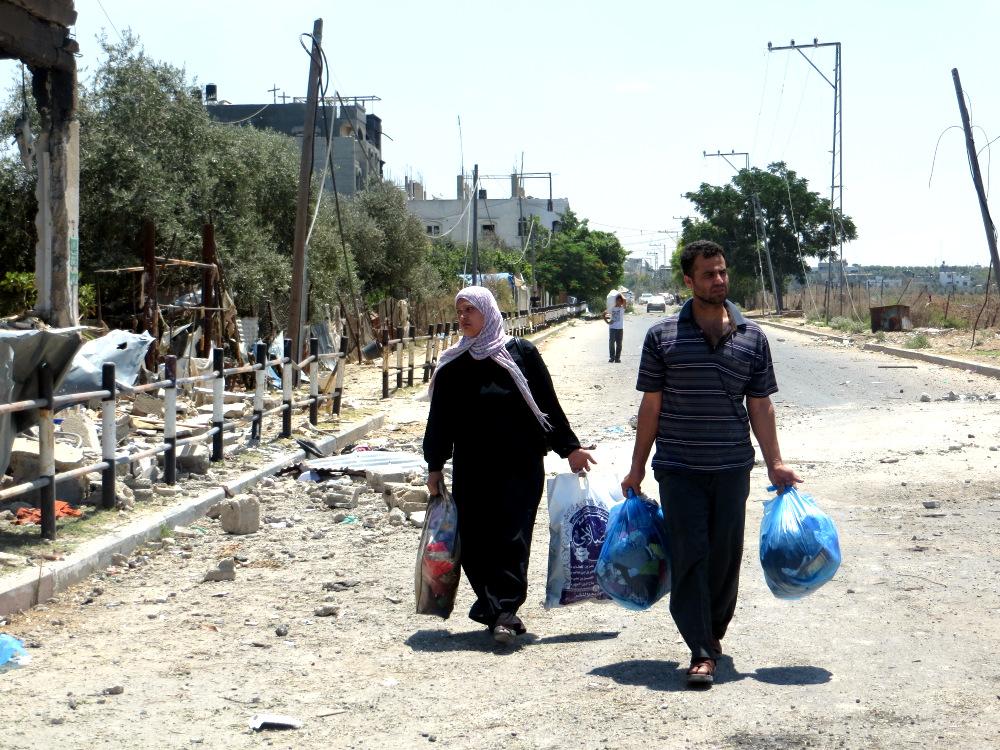 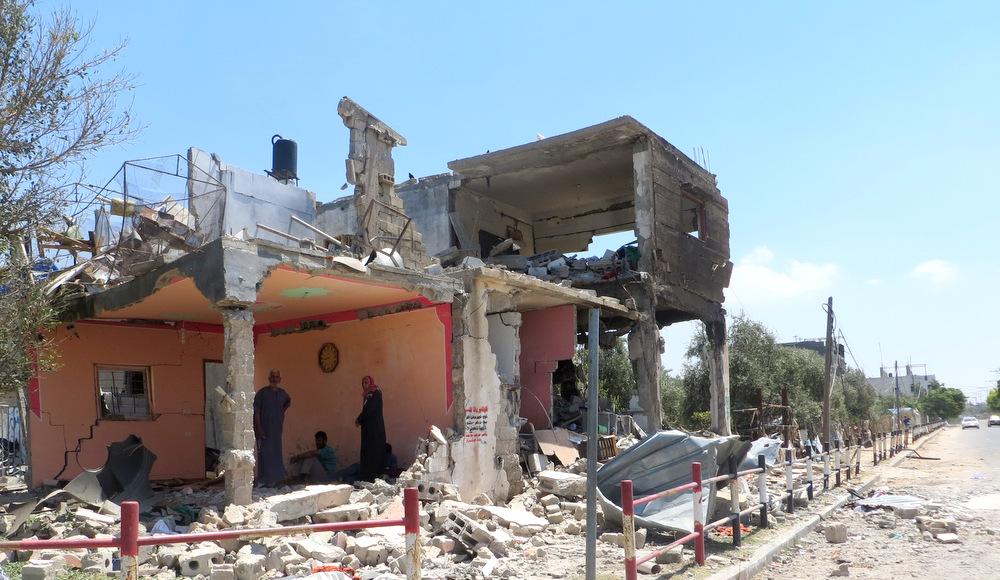 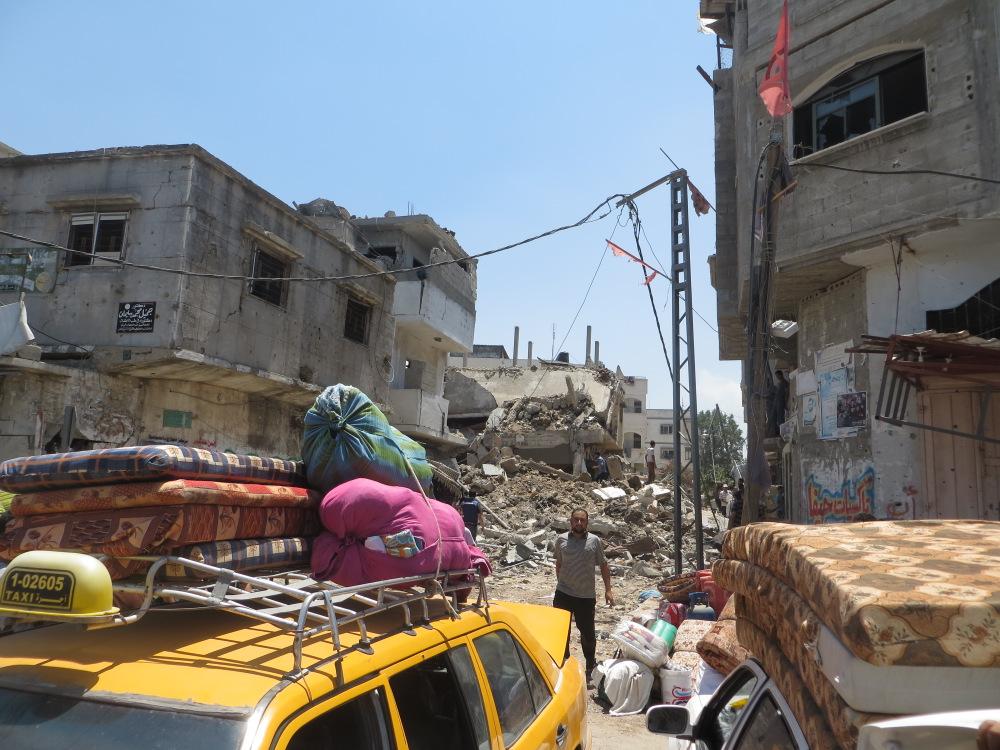 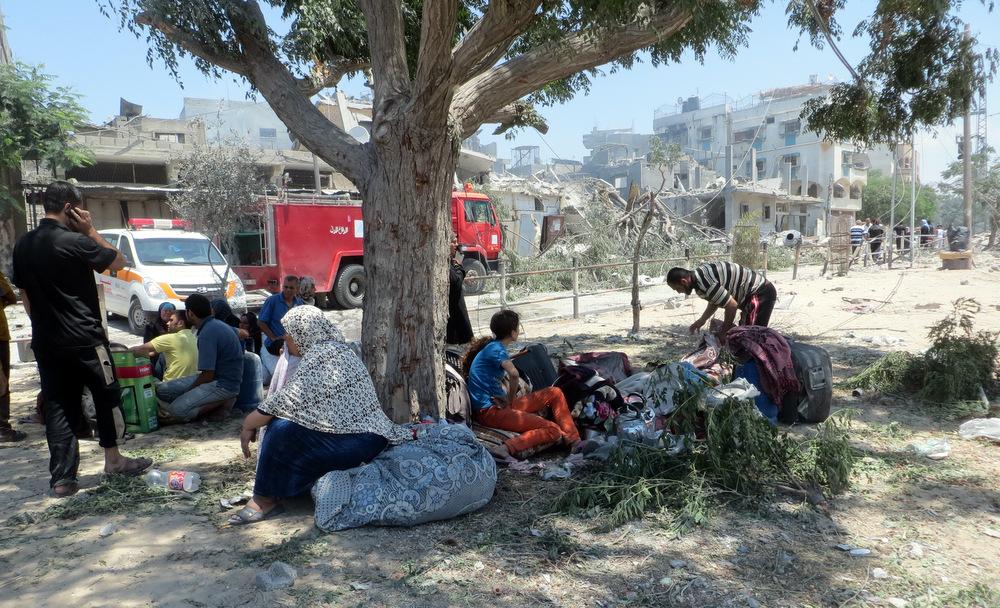 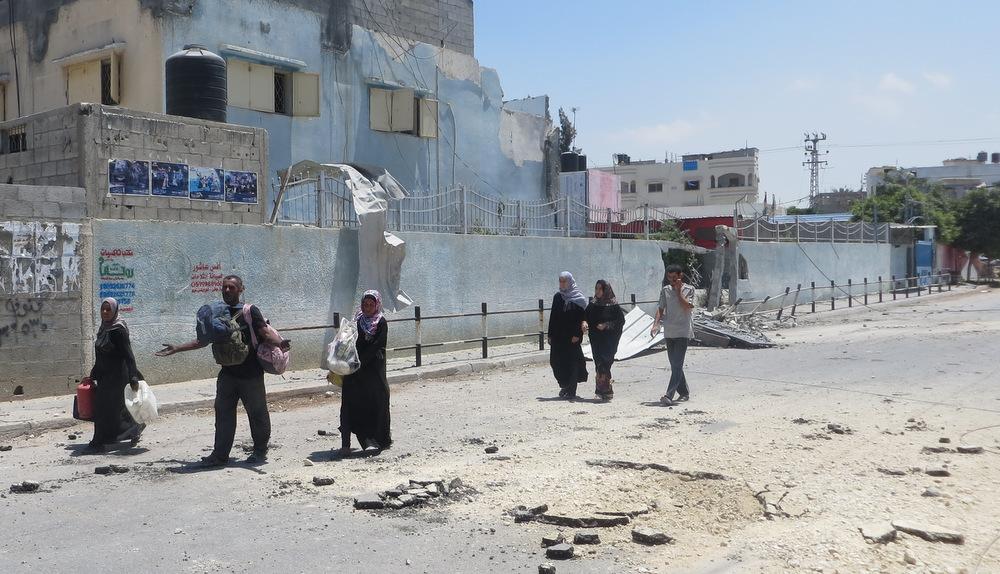 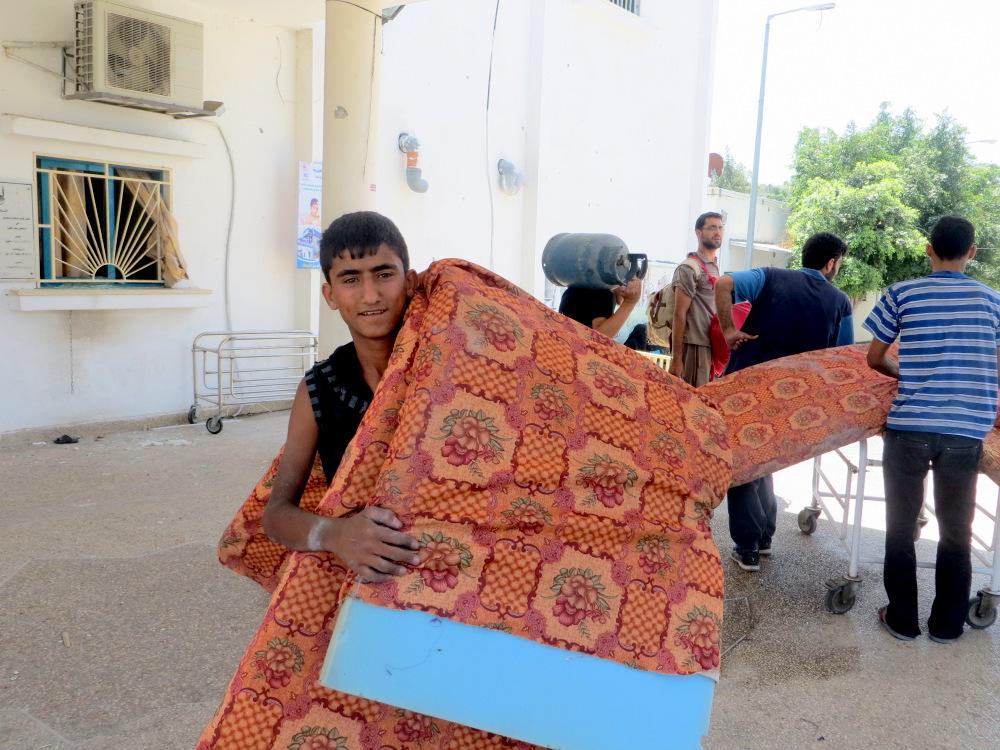