I live in Deir al-Balah, in the center of the Gaza Strip. My father was a vegetable vendor. He would buy vegetables from the market and walk the streets selling them door to door.

On Saturday (27 December), around 11:30 A.M., I was at home. Suddenly I heard loud explosions. People said there had been an explosion in the interrogation wing of the Police Force, which is next to the central vegetable market. I ran out of the house and went to the market. I wanted to help treat the injured. When I got there, I saw the bodies of five or six vendors and merchants who had been killed, and also some police officers. The police building was completely destroyed. A lot of people were injured. I found my father among the bodies. He had been hit in the head by shrapnel and killed instantly.

My father was 51 years old. He had ten children, five boys and five girls. All he did was go to the market to buy vegetables so he could sell them.

All this happened before we understood that Israeli fighter planes were bombing all over the Gaza Strip. If I had known there would be bombings, I wouldn't have let my father leave the house. I would have told him to stay home with the family. But it was our destiny to lose our father to a missile in the vegetable market. We buried him that same day.

Muhammad Tawfik Hassan al-Falit, 25, married and father of one, is a registered nurse and resident of Deir al-Balah in the Gaza Strip. The testimony was given by telephone to ‘Abd al-Karim Sa'adi on January 1, 2009. 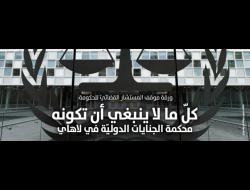 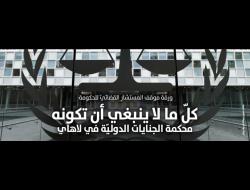